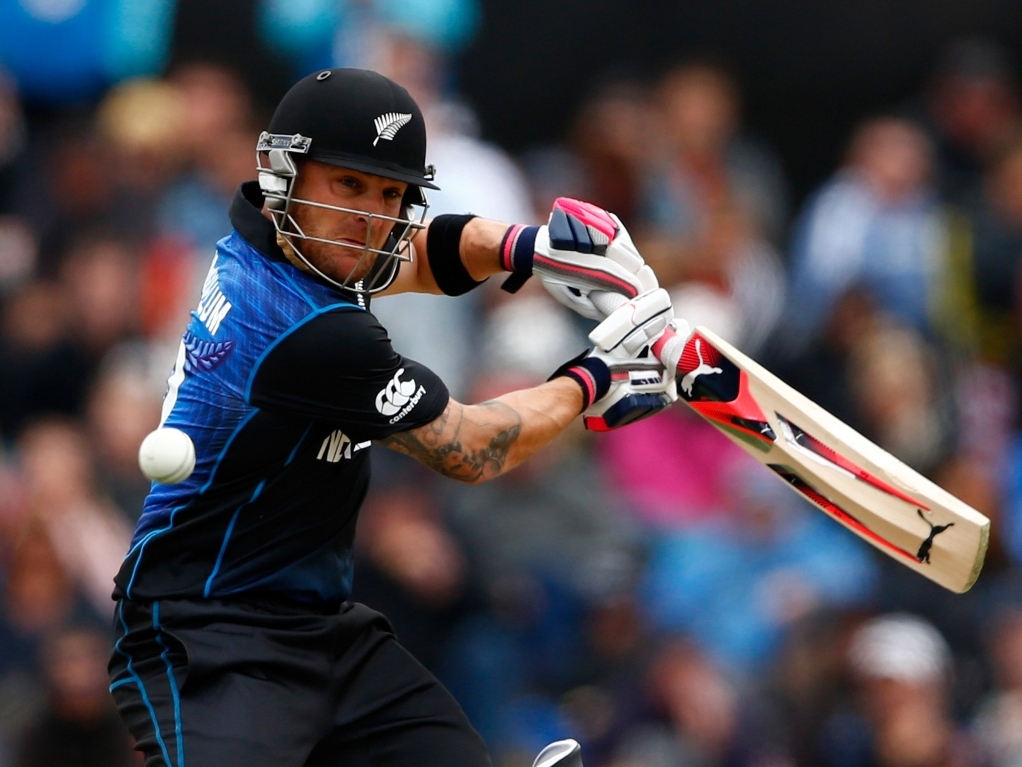 On the eve of their crunch World Cup Pool A match against Australia, New Zealand captain Brendon McCullum has promised that his team will stick to the aggressive approach that has worked so well for them in the recent past.

The Black Caps have over the last year, and especially at this World Cup, been playing all their cricket on the front foot, with both the bat and ball.

McCullum alluded to the fact that it is a style that suits the team best and weather they go into matches as underdogs or favourites, their playing style will not change.

The Kiwi skipper said: "It's an aggressive confident style where we are as positive as we can be, trying to endear ourselves to a public with the manner in which we play.

"Look, I have said all along, favourites or underdogs, it's irrelevant once the game gets under way.

"Our focus is very much on how we try and execute the game that has served us so well over the last little while. If we do that, we will be hard to beat.