McCullum: Raina’s captaincy has been outstanding 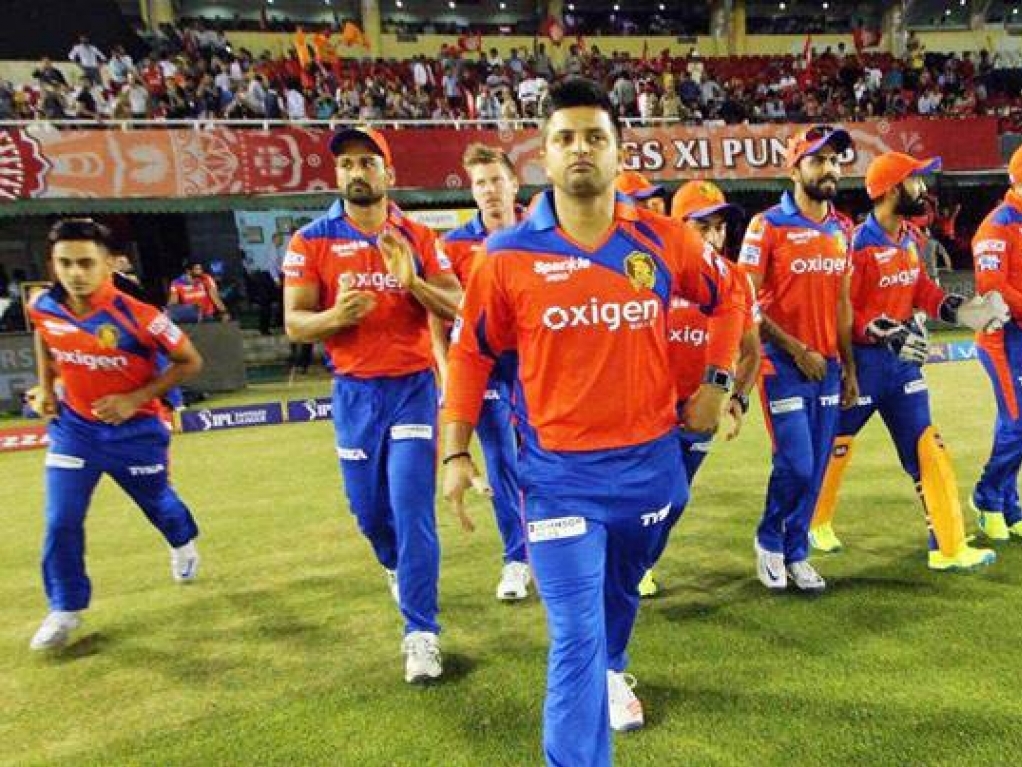 The 34-year-old McCullum, who retired from international cricket earlier this year, is playing under Raina at the newly formed IPL franchise, who have won their first two matches of the tournament.

McCullum told the IPL website: "I think in these first two games; his captaincy has been outstanding. In both the games, we got off to a rough start with the ball, but he has remained calm, composed under pressure and made sound decisions.

"He has been able to motivate the team when the game is on the line and it is not an easy skill to do.

"His leadership includes other leaders as well, it works well with the coach and he is always trying to create an environment and culture for the group."

The Gujarat Lions will next be in action on Saturday when they take on the Mumbai Indians.