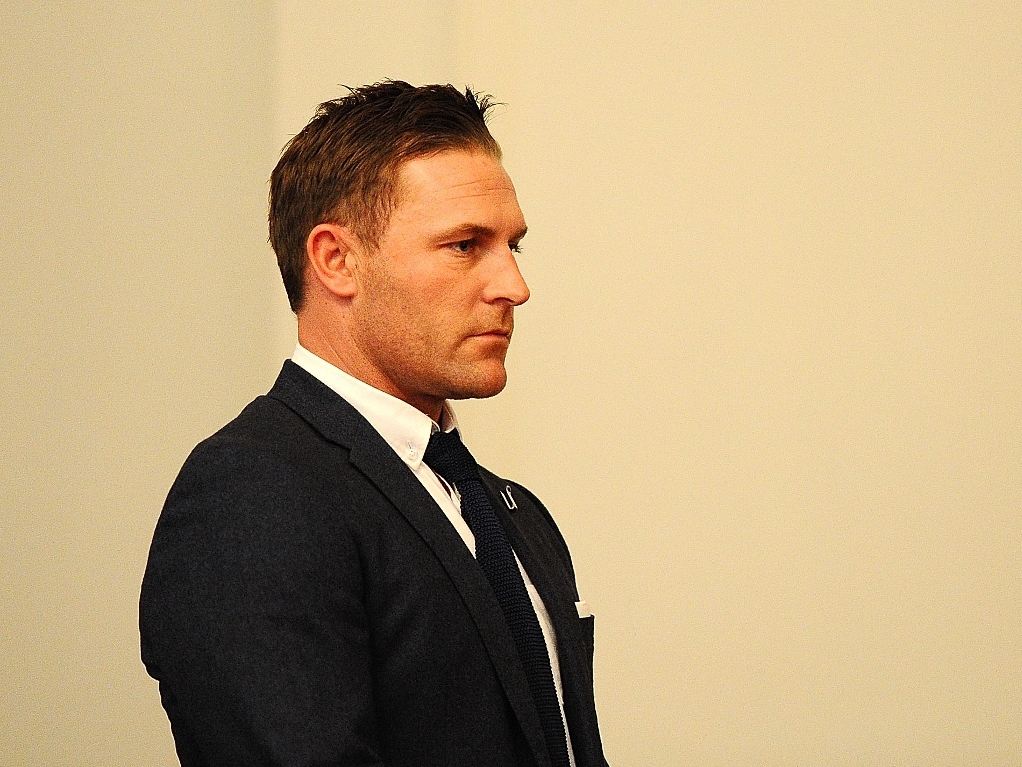 New Zealand captain Brendon McCullum said he was shocked when former international teammate Chris Cairns had approached him to be involved in match-fixing.

Although he turned the offer down, McCullum could still not believe that Cairns, who he considered a hero and a Black Caps legend, would've risked his future in the game.

McCullum was giving evidence in Cairns' perjury trial, and in court described how Cairns first approached him in 2008 to help him fix a match.

The 34 year-old McCullum told the courtroom: "When he kept talking, in quite a relaxed nature as well … he started saying everyone else was doing it in the world of cricket, all the 'big boys' were doing it.

"He said that Dan (Vettori) and Jake (Oram) wouldn't have the balls to do it. He was a legend of the game, a iconic New Zealand sportsman, cricketer, and a great ambassador of the game. Lots of people loved him.

"I wish I had said no straight away, but I couldn't comprehend that Chris would put me in a position where he'd risk my future in the game.

"I didn't want it to be true. He was someone who I still considered a friend. And I didn't want to rat on him, for want of a better word.

"I felt he was, Chris was, a hero, and I didn't feel like I was threatened by his approaches, and I felt I could deal with it without making it an issue."