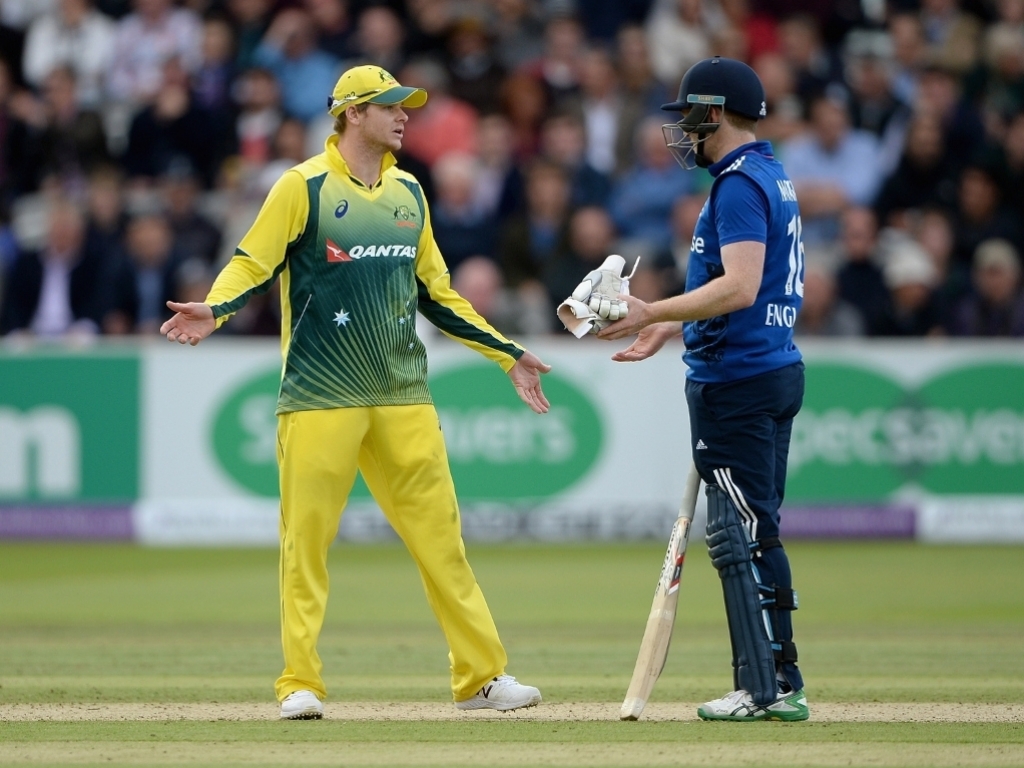 New Zealand captain Brendon McCullum has slammed Australia skipper Steve Smith after the controversial dismissal of England allrounder Ben Stokes in the second ODI of the series at Lord's on Saturday.

McCullum says Smith "missed a great opportunity to strike a blow for the spirit of cricket" as he and his team upheld an appeal that saw Stokes walk back to the pavilion for obstructing the field.

The left-handed Stokes hit a firm drive back to Australia fast bowler Mitchell Starc who, when seeing the batsman was out of his crease, took a shy at the stumps but the ball was blocked by the Durham allrounder, who claims he was trying to protect himself.

The incident has caused a stir in the cricket world with many former players having their say on the matter, and it is clear to see on which side of the fence McCullum is on.

Writing in the Daily Star, McCullum said: "It was disappointing that Smith had a chance to make a statement about the way he wants his side to play the game and chose to go the other way.

"Don't get me wrong: winning is important. But the longer you play this game the more you realise that some things are too valuable to spoil. By not withdrawing the appeal, Smith showed his immaturity. He may live to regret it.

"My instant reaction when I saw the dismissal was that Stokes was trying to protect himself. The slow-motion replays become irrelevant, because it was a split-second decision by him to stick his glove out."