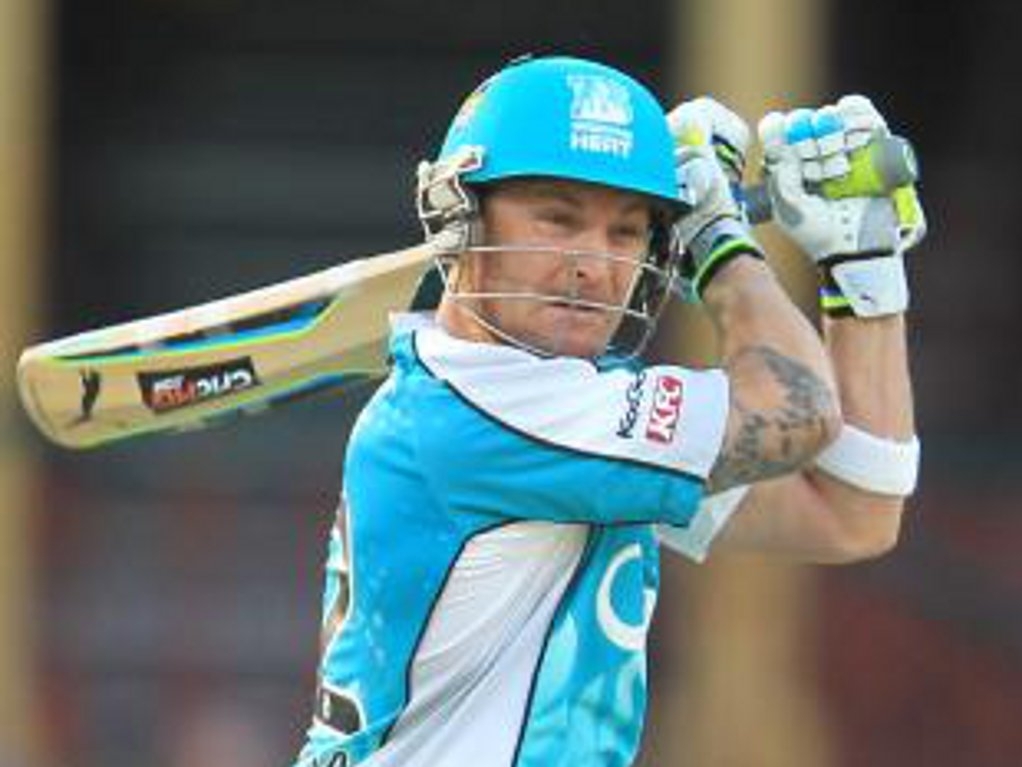 New Zealand batsman Brendon McCullum will not be able to play in this year's Big Bash League for the Brisbane Heat, due to international commitments, but says T20 leagues are brilliant for building positive relationships.

McCullum signed a three-year deal with the Heat but will be unable to play the first season. While regrettable, he said he enjoyed playing in leagues around the world as it was a good way to learn conditions, as well as improve camaraderie.

McCullum said on the CA website of franchise cricket for older players: "Some of my best mates are from other parts of the world, guys that I've played against over the years and that’s what sport is all about.

"Yes the competition is fierce and you desperately want to win for your country, for your team and for yourself.

"And I've been fortunate enough over a long period of time to be able to meet some great people and make some great relationships so I'll forever be indebted to this game for it."

McCullum added that one of his best experiences, aside from the obvious financial benefits, was playing alongside Australia legend Ricky Ponting at Kolkata in the IPL in 2008.

He added: "The IPL – financially it’s obviously great for players and that’s one of the things that everyone views is that it’s this big money-spinning tournament, and yes it is.

"But geez I got to bat next to Ricky Ponting in my first ever game in the IPL.

"I idolised Ricky Ponting growing up and here I was at the other end to him, and leading into a game watching him train, getting alongside him, speaking to him about the game, sharing a beer with him.

"These sorts of experiences, they were never around before the IPL, and what it’s done for world cricket and the relationships it’s created."