Home Countries Australia McCullum: ‘Starc was too good for me’

McCullum: ‘Starc was too good for me’ 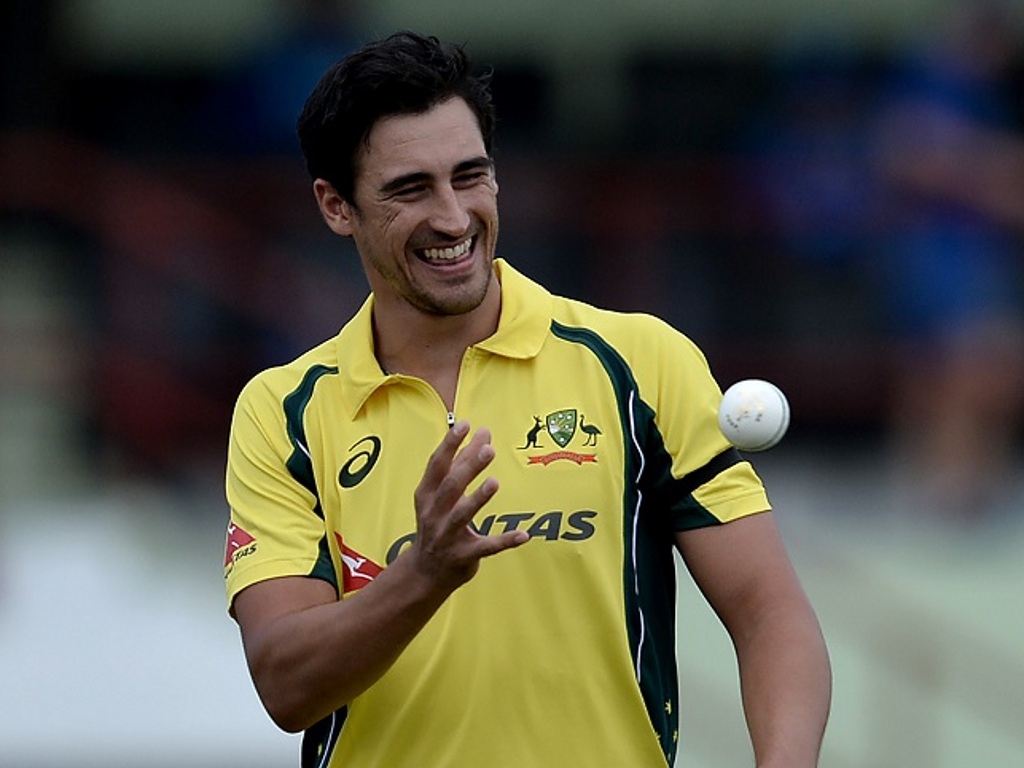 Former New Zealand captain Brendon McCullum has named Australia paceman Mitchell Starc as one of the toughest to face, saying that Starc was 'too good' to bat against at the World Cup last year.

Starc was the leading wicket taker in the tournament that year, and went on to have a successful 2015 until he needed ankle surgery. He only recently returned to the game, in the tri-series in the Caribbean.

McCullum told cricket.com.au: "Mitchell Starc in the World Cup final, he was too good for me.

"You can't be too proud to admit when someone's better than you: that's the beauty of the game.

"I walked off, I was content that I tried my best but Mitchell Starc on his day was too good. When he's on song, he's tough to play.

"He's coming from 6 foot 7 or whatever he is, he's bowling 150kph and swings the ball from the left arm."

McCullum went on to say that Starc could become as great as the likes of Glenn McGrath if his body held out, but that he'd not consider him in his 25 pace bowlers quite yet.

He added: "There have been guys who have had an impact for a short periods of time and that's why I can't wait to see Mitchell Starc's development over the next few years.

"Because if he keeps doing what he's done for a period of time, then that puts him in that category (amongst the best bowlers in the world).

"A guy like Mitchell Johnson did it for 13 years, (as did) Brett Lee in his pomp, Jason Gillespie, Glenn McGrath.

"Jimmy Anderson with the Dukes ball, Stuart Broad as well, they've done it for a long, long period of time.

"Mitchell Starc's got huge skills, and I'm not being disrespectful when I say it, but I think those others guys have had a bigger impact for longer."