Home 2015 World Cup McCullum: The game is meant to be fun

McCullum: The game is meant to be fun 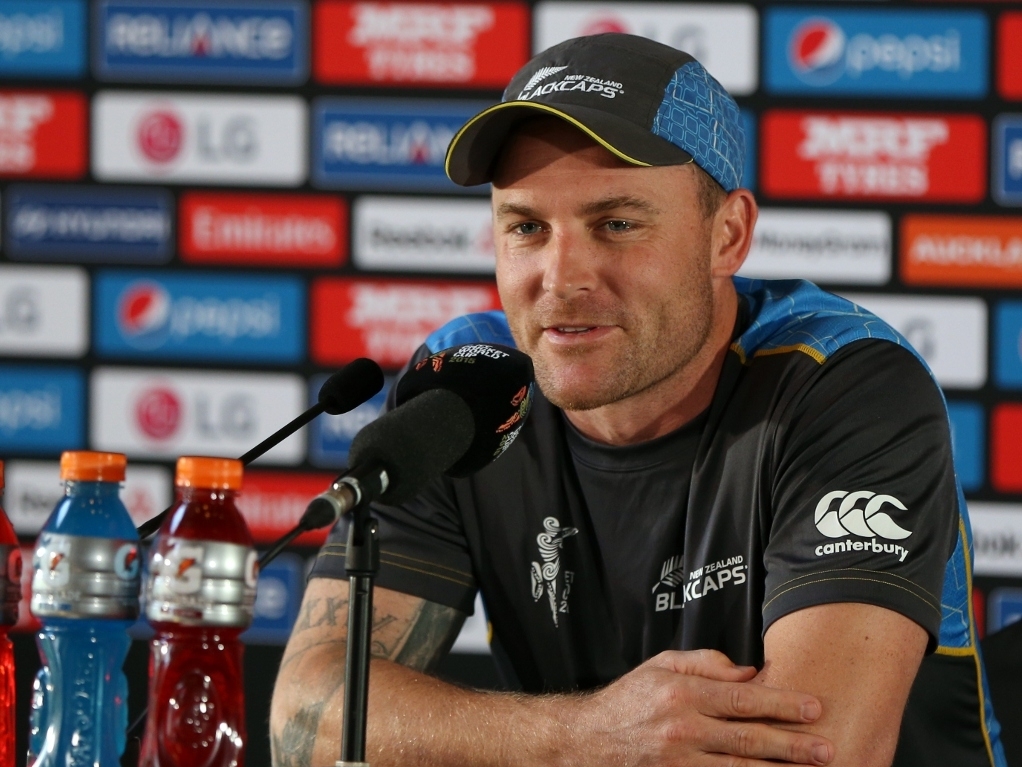 New Zealand captain Brendon McCullum has emphasised the feel-good factor in the way his side plays, saying cricket is meant to be fun and if you have a good time you'll do well, and this is why they're winning.

The Kiwis are unbeaten at the World Cup so far, and will face South Africa in the semi-finals on Tuesday in Auckland. McCullum says he'll continue to play aggressive, exciting cricket is it's worked well so far.

McCullum said: "The way we've been playing is pretty exciting. For us to win World Cups in crunch games, we need to remain true to that and I wouldn't expect that it will change on Tuesday.

"We talk a lot about this being the greatest time of our lives and the trip that we've been on so far has been one that we'll all remember.

"The game is meant to be fun. Go out there, express yourself, enjoy the occasion, put our best foot forward, and we'll see where the cards fall after that."

One player who's had a great time for sure is opening batsman Martin Guptill, who comes into the game on the back of a new World Cup record score of 237 not out, which he made against the West Indies. McCullum expects the high-scoring trend to continue.

He added: "To see it in such a crunch game as well and still display the same game plan which he trained so hard for was confirmation that obviously it can be done and that will flow on in terms of confidence for the rest of the squad.

"The game throws up its ups and its downs but you need to be able to remain reasonably level and go about your work.

"The way that 'Gup' was able to back up a really good hundred against Bangladesh and then to be able to turn in such an amazing performance as he did the other day shows that he certainly possesses those characteristics.

"He's been a huge player for us in this tournament and I'd suggest he's probably not quite done yet."