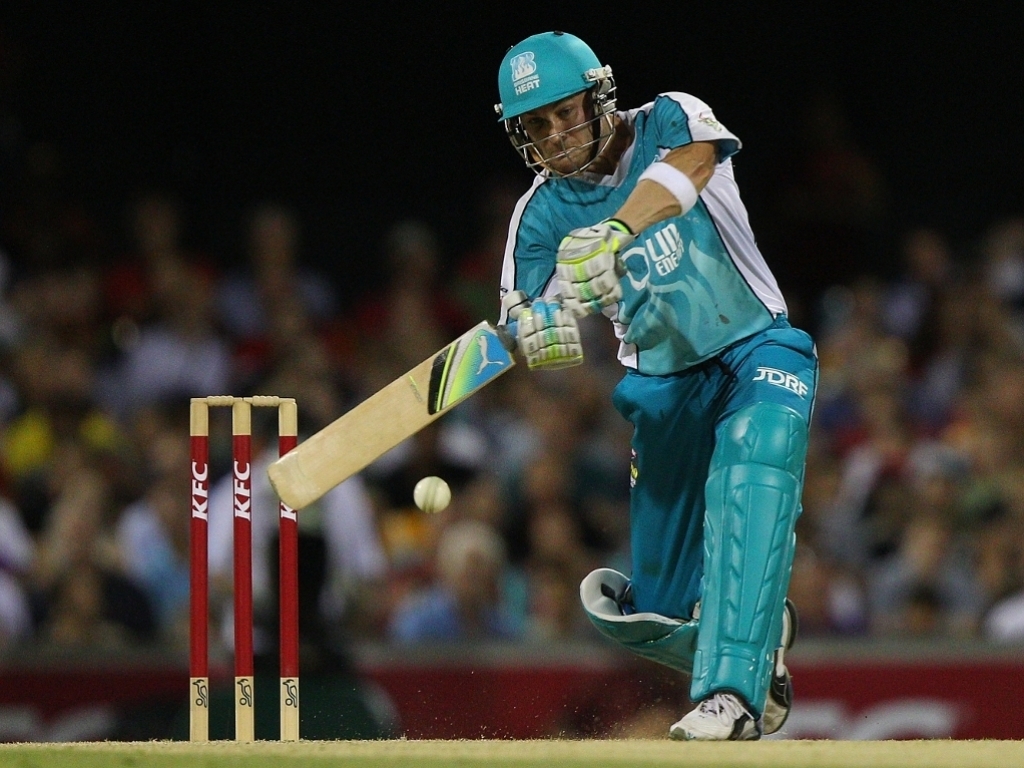 Australian side the Brisbane Heat have signed up New Zealand captain Brendon ahead of this season's Big Bash League.

McCullum has signed a three-year deal with the Heat and will again work alongside former Black Caps team-mate Daniel Vettori, who is the side's coach.

The Kiwi skipper played three matches for the Heat in the inaugural season of the BBL, in 2011, who were then coached by current Australia mentor Darren Lehmann.

Coach Vettori said: "I'm as aware as anyone that 'Baz' has international commitments to juggle, but we're looking forward to seeing him back in teal during the season.

"I know Darren Lehmann really valued his input during that first season when it was all new and we were putting things together, and I've no doubt that our current playing group will enjoy what he has to offer in terms of his experience, leadership and on-field success.

"We've spoken a lot recently and he's very pleased with the prospect of returning to the BBL for the Heat. He's kept an eye on things over the past few seasons so we're very keen have him back into the fold and enjoy the opportunities that brings."