McCullum: We can still improve from Lord’s 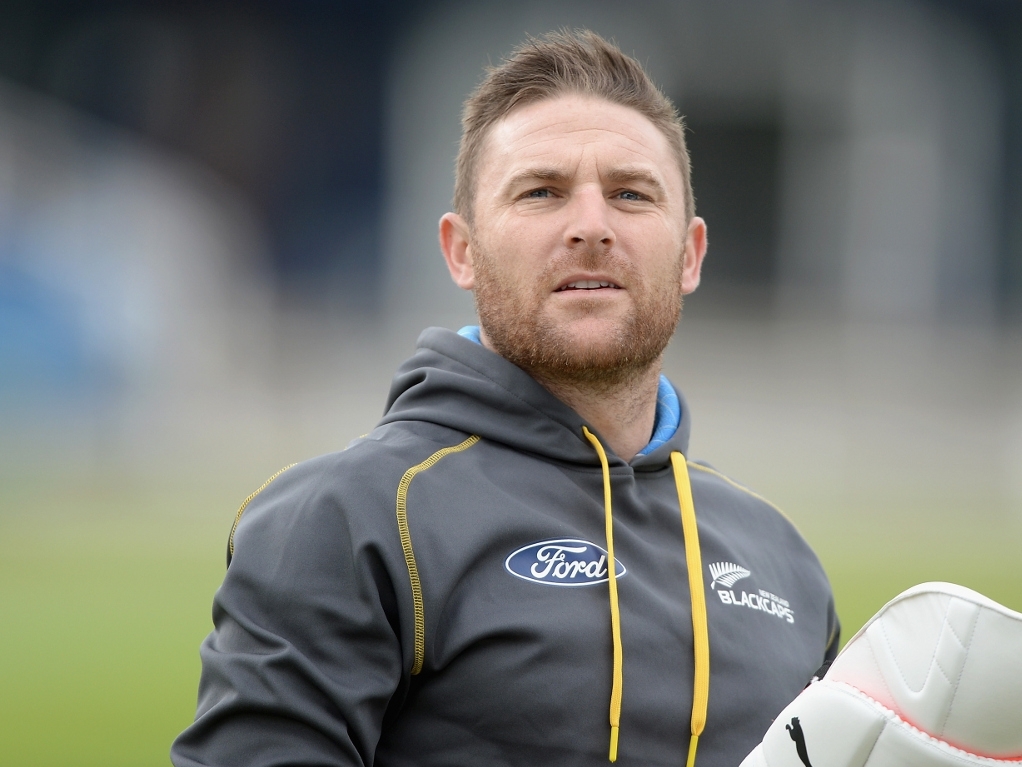 New Zealand skipper Brendon McCullum has insisted that New Zealand can bounce back to level the series after losing the first Test against England at Lord's.

The Black Caps were ahead after the first three days of the Lord's Test, scoring 523 in reply to England's 389 all out,  but the home side fought back in the second dig at the crease racking up 478 to set the visitors a target of 345.

New Zealand were then blown away on the last day collapsing to 220 all out, but McCullum feels they could take all the positives out of that match ahead of the second Test at Headingley on Friday.

The captain told reporters on Thursday: "I still felt as if we played a good Test match in our last game and whilst we're disappointed to have lost, we still scored over 730 runs and still took 20 wickets which on most occasions when you put those sorts of numbers up on the board, you'd probably say you'd win a Test match.

"We have to cop it on the chin, the loss, but I'm pretty sure we've got some improvement left in us here as well."

McCullum also said allrounder Corey Anderson and wicketkeeper BJ Watling are doubtful for the match with injuries. Luke Ronchi will make his Test debut if Watling is not fit.

He said: "Both BJ and Corey are doubtful at this stage. If BJ is ruled out of keeping, then Ronc would come in and make his debut."