Home Countries New Zealand McCullum: We have to move on from Brendon

McCullum: We have to move on from Brendon 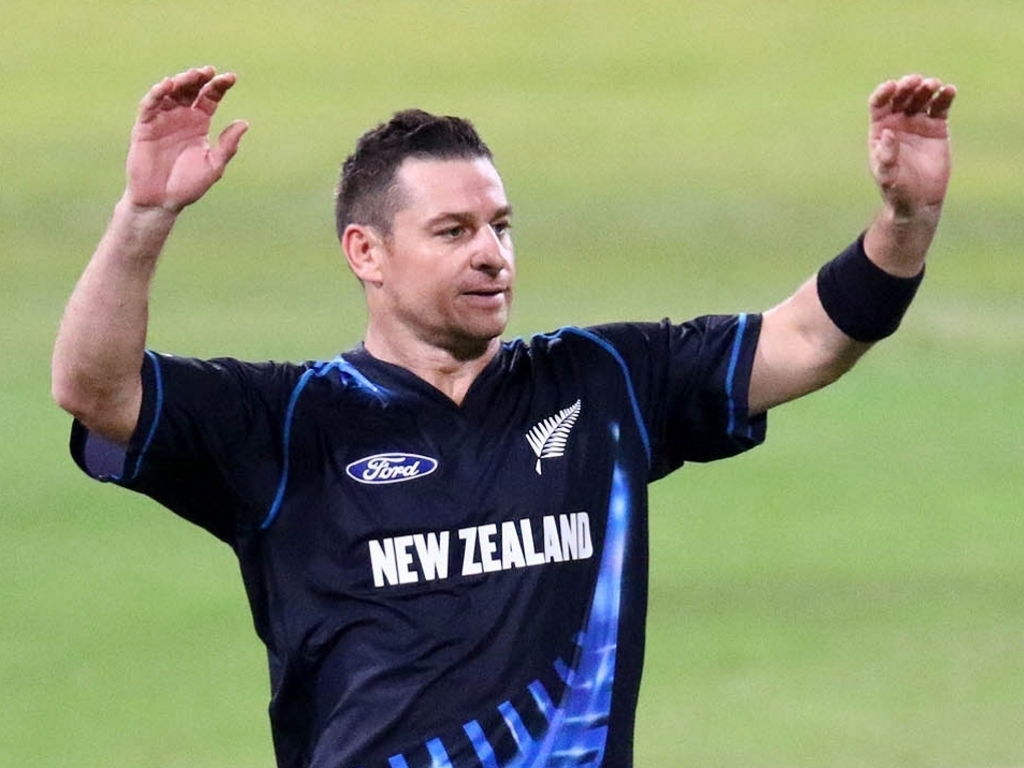 Nathan McCullum says that his brother Brendon had a big impact on the New Zealand team but they have to move on now that he has retired from international cricket.

Brendon walked away from the international game after the Black Caps' Test series at home against Australia last month leaving Kane Williamson to lead the side at the upcoming World T20 in India.

An offspinner, Nathan is really excited to be going to another major tournament with the Kiwis and says they have a nice mix of youth and experience to do well at the global event.

Nathan McCullum said about his brother: "He had a big impact (on the team), but we need to move forward. And where we are right now, Kane Williamson is the captain.

"It's an exciting team, (mix of) youth and experience, and I am really excited to be a part of it. The team has a real opportunity in the tournament.

"It's an exciting time. We are excited to play in such a big tournament and we are hopeful of doing well."

New Zealand's first match at the World T20 is against hosts India in Nagpur on 13 March.