McCullum: We’re not afraid of losing 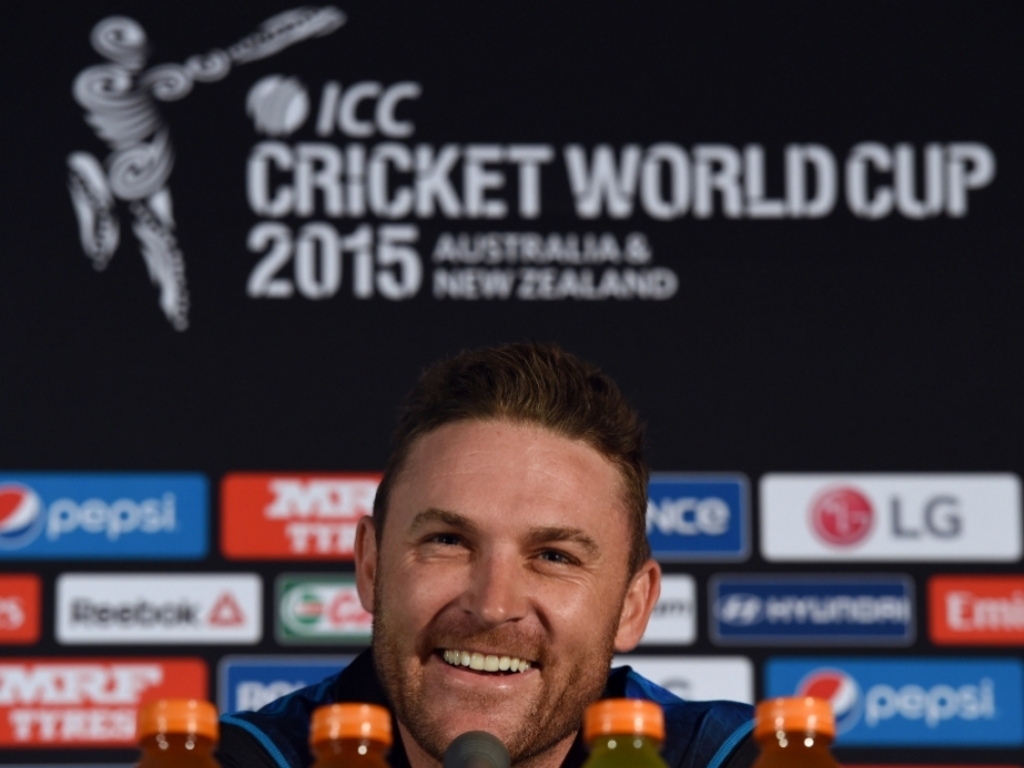 On the eve of their first World Cup final, New Zealand captain Brendon McCullum said his team will not deviate from the attacking approach that they have been displaying throughout the tournament.

The Black Caps take on Australia at the MCG on Sunday in what is shaping up to be mouthwatering clash between the countries that have co-hosted the global event for the past one and a half months.

Under the leadership of McCullum, the New Zealand team have displayed a refreshing attacking brand of cricket that has won them many fans from around the world, often having as much as five slips to his fast bowlers.

In the batting department that approach has continued with the skipper himself leading by example often getting his side off to flying starts that has laid the platform for the rest of the team to follow.

McCullum told a news conference: "We need to play like that, that's how we're going to beat teams on regular occasions. We're not afraid of losing.

"For us, we think about what we can achieve. That's not always going to work and there are going to be times when we come out on the wrong side of it. But that gives us our greatest chance of success against big opposition teams on a regular basis.

"So we'll continue to play like that and develop a sense of fearlessness … and a real 'can do' attitude. We dreamed right from the start and to now give ourselves a 50-50 chance in the final is an amazing achievement."