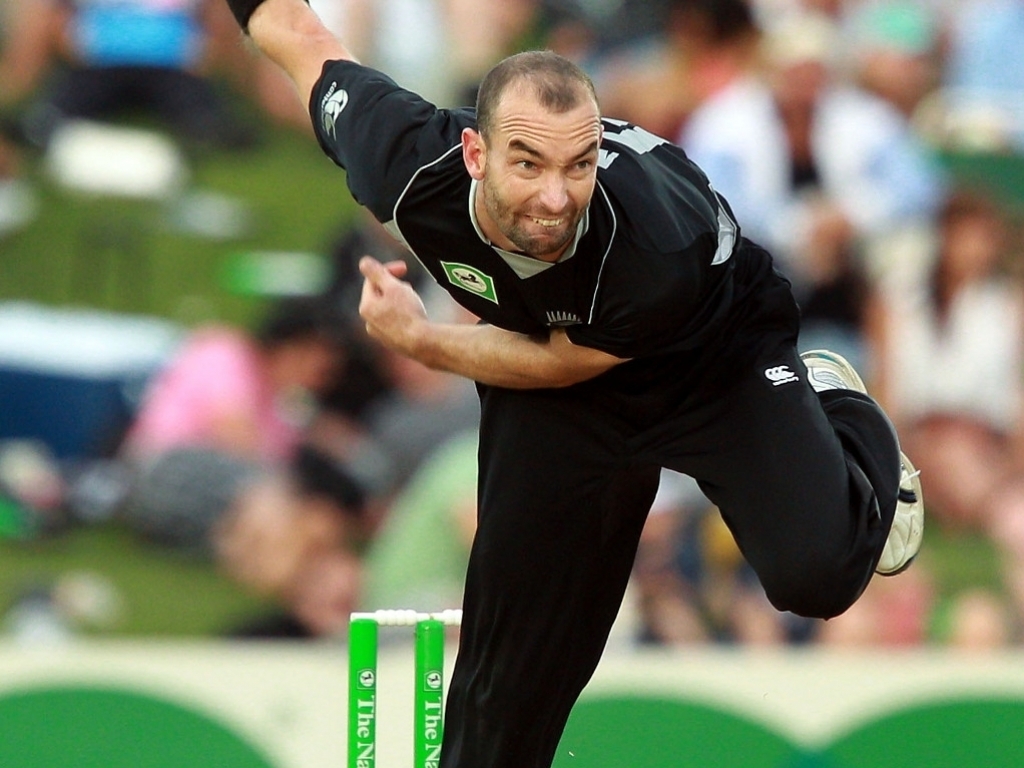 McKay only managed one wicket in his 31-over Test career, but it was the wicket of the legendary Sachin Tendulkar.

The 35-year-old began his first class career with Auckland before moving to Wellington, which he admits was the best decision he ever made.

"Coming to Wellington, and I've told the guys this, was the best move I ever made in my career," he said. "I was 29 and just a run-of-the-mill first-class cricketer."

He took three wickets in the match and generally looked a dangerous bowler, especially when bowling to Vettori himself.

"That's when Dan was captain, coach, selector and pretty much was New Zealand cricket, so the timing was perfect," said McKay.

"I did bowl to him that day and it came out pretty well and, on the back of that, I think it was a big reason I got picked.

"I don't think Dan ever said that but it was just the feeling I got."

The father of two will become the clinical lead manager of a physiotherapy practice in Tatanaki following his retirement from the game and says he is looking forward to being able to spend the holidays with his family.

"You sort of live in a bubble and it feels like you're in a separate world almost," McKay said.

"You can see all these people are on their Christmas holidays but you're there at work. You sort of get a taste of what it's like, but it's a sort of bubble experience."