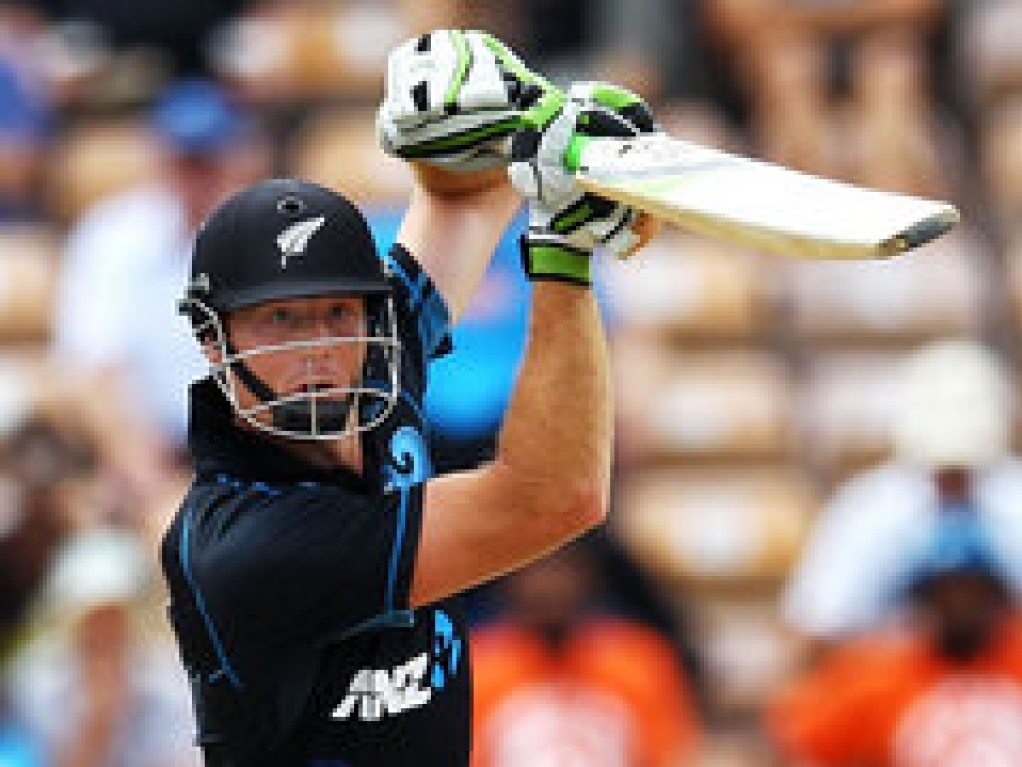 New Zealand batting coach Craig McMillan has backed opener Martin Guptill to come good with the bat in the remaining five ODI matches in the current series against Sri Lanka.

With a World Cup, which New Zealand will be co-hosting with Australia, starting next month, the Black Caps should be concerned that they don't have an over-reliance of captain Brendon McCullum, who has scored a fifty and a century in the first two matches of the series.

The man to partner the skipper at the top of the order has been a topic of debate as the showpiece event draws closer. Guptill has been given first crack at the slot, but has not made the most of his opportunities. He has a made a duck and 10 in the series so far.

McMillan though feels its just a matter of time before the 28 year-old finds his best touch again, as he has been prolific on the New Zealand domestic circuit before the series began.

The batting coach said: "It's only been two games and the alarm bells aren't ringing within the squad. We know Guptill is a quality performer with the record to back that up.

"We're confident that the guys we've got can do the job. But there's no doubt that we need to see a little more from some of them, and hopefully that starts tomorrow.

"I don't think it's a confidence issue. His international track record is very good and he has come off some good performances for the Auckland Aces. Whenever you come from domestic cricket into international cricket, there is a lift in intensity.

"Everything rises in terms of the gameplay, and a whole lot of things change. It does take a couple of games to adapt to that. Maybe a couple of players are finding that.

"Certainly, some of the guys are a little bit short of the runs that they'll be after, but I'm sure on a good, hard, fast, bouncy pitch tomorrow, they'll come good."

The third match of the seven-match series takes place on the 17 January at Eden Park in Auckland.