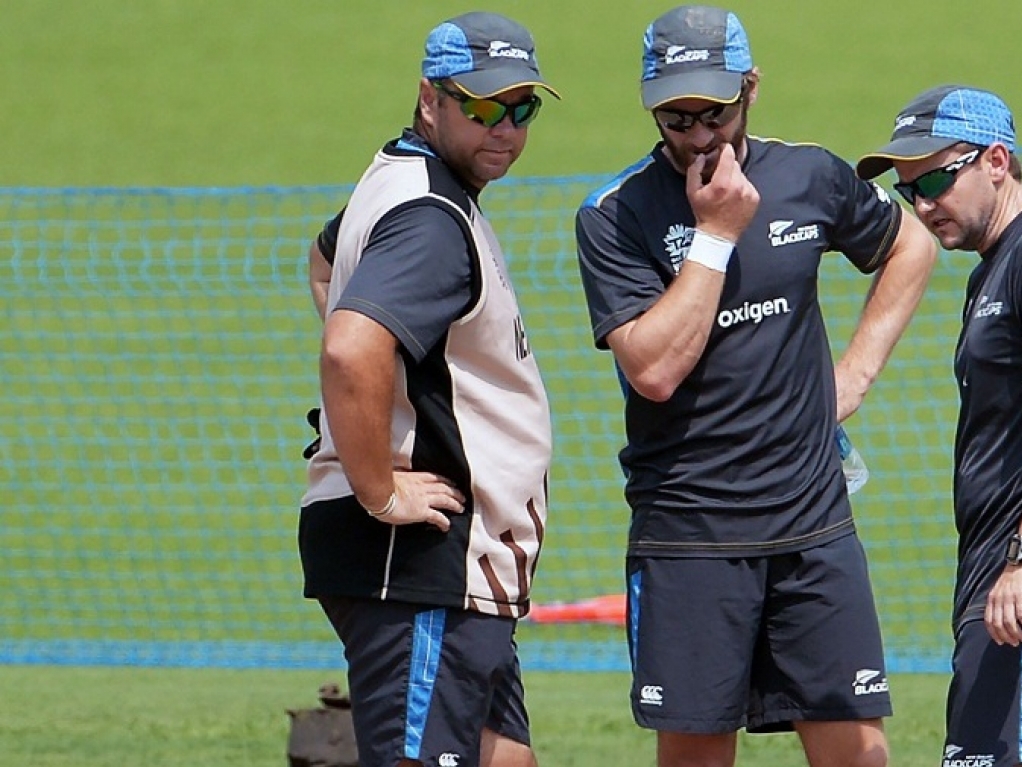 New Zealand batting consultant Craig McMillan has lauded the Kiwis' players after they reached the World T20 semifinals with a perfect record, saying they have adapted the best to all the conditions.

The Black Caps beat host nation India, Trans-Tasman rivals Australia and Asian teams Pakistan and Bangladesh to sit on top of group two with four wins from four and will now meet England on Wednesday in Delhi for a place in the final.

McMillan said: "I guess the ability to adapt has been one of the strengths and the ticks for the guys is that they've adjusted very well and quickly. It hasn't been the wham, bam thank you ma'am way that T20 cricket's been.

"They've actually had to assess. The scores have been lower in some parts of India. In one or two places, like Mumbai, there have been some big scores… But we haven't been to Mumbai yet.

"The guys have done a really good job in making sure they put a score on board that the bowlers can work with."

Ahead of the clash against England, McMillan feels they will take momentum with them into the last four battle and obviously do the analysis on their opponents.

McMillan continued: "Momentum is huge in T20 cricket. We're going to another city where we haven't played as yet. So, we'll need to do our homework and our scouting. But the guys have been pretty thorough at that."