McMillan: McCullum is an x-factor player 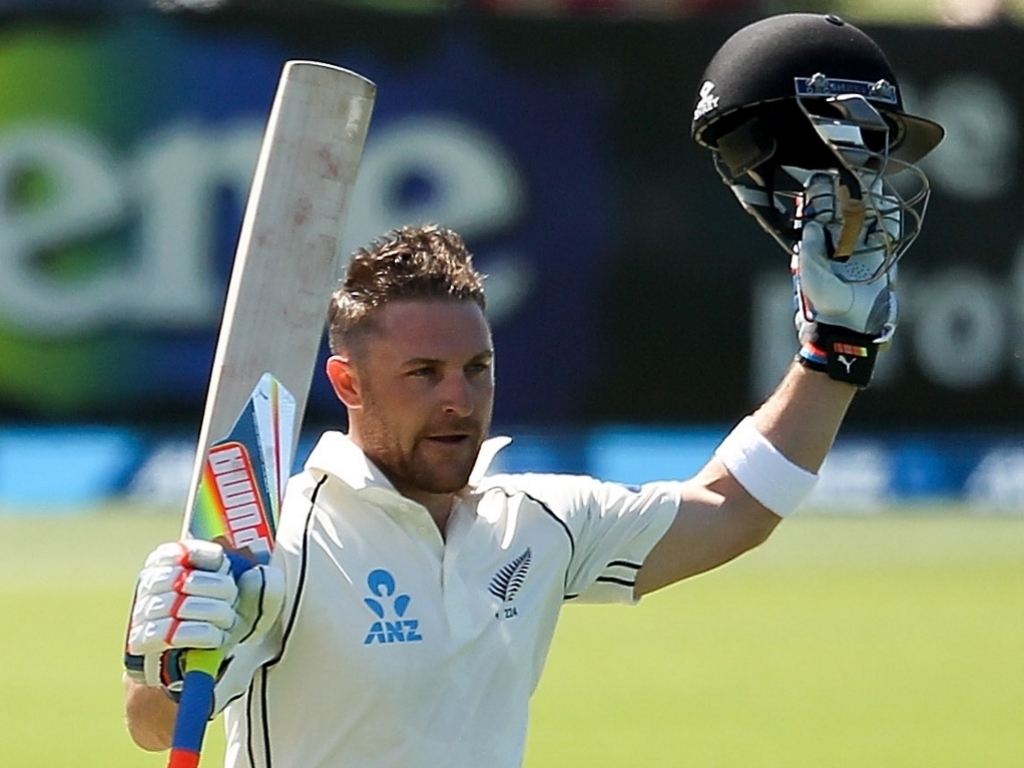 New Zealand batting coach, Craig McMillan has heaped praise on Brendon McCullum after his destructive innings allowed the home team to dominate proceedings on Day one of the first Test against Sri Lanka in Christchurch.

Captain McCullum scored the fastest Test century by a New Zealander as he blazed his way to 195 in just 134 balls, which included 18 fours and an astonishing 11 sixes.

McMillan described McCullum as the most destructive batsman to play for his country, as the Black Caps ended Day one on a commanding 429 for 7.

McMillan said of McCullum: "The man is an x-factor player. He has the ability to dominate and dismantle bowlers and change the tempo and the way an innings is heading very quickly.

"I think he's the most destructive and domineering player to play for New Zealand, certainly that I've seen."

McCullum's century came off 75 balls to beat the record, which he himself set against Pakistan in Sharjah just last month.

McMillan continued: "I don't think I've got enough superlatives to describe that innings today. I thought it would be hard to beat what he did in Sharjah, which was a pretty special innings as well."

McCullum has been in prolific form this year. He has now scored 1164 runs at an average of 72.75. Maybe more significantly, is that those runs have come reasonably quickly, by Test-match standards, at a strike-rate of more than 72 runs per 100 balls.

McMillan feels that the work the skipper has done on the defensive side of his game has enhanced his ability to score quicker and also improve his Test average from 35.21, at the start of the year, to the 38.19 which it was before the current match.

He said: "One of the keys to his performance in Test match cricket over the last 12-18 months is the work he's done on his defence.

"That might sound a little bit crazy when he's belting the ball around the park as he has, but I think he's tightened up in certain areas of his game, and kept the good balls out.

"When he gets any chance to score – and for McCullum the margins are so small for the bowlers – he really punishes you and makes you pay.

"We know he plays all around the wicket and has all the shots, but his option-taking, based around a sound defence, has taken his game to another level."