McMillan: Williamson to be NZs best ever 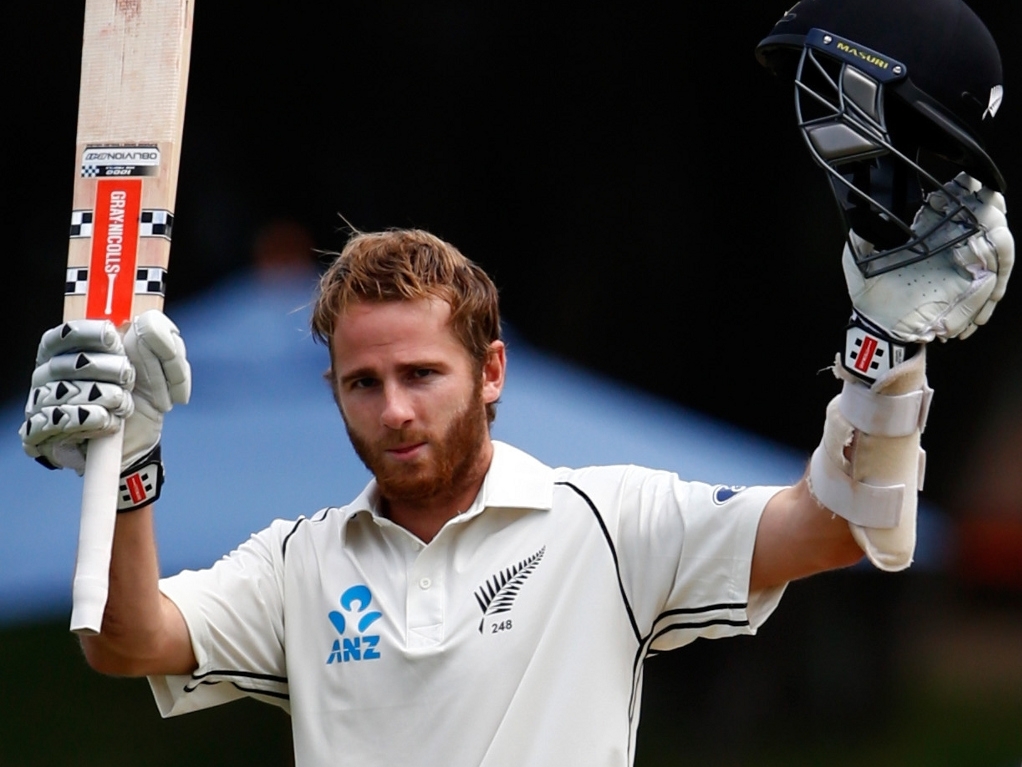 Speaking ahead of the three-match Test series in Australia, McMillan says Williamson will definitely go past former skipper Stephen Fleming, who scored 7172 runs in the longest format of the game.

Williamson, who is 25 years-old, has already amassed 3199 runs in 41 Tests and is tipped to be the first New Zealander to get the 10000-run mark in Test cricket.

McMillan said of Williamson's career so far: "It's been an excellent start and you have to say the way he plays he'll continue to score a lot of runs.

"When you look at those numbers and the exclusive company he's in the early stage of his career I think there's a good chance he'll end up NZs leading Test run-scorer at some stage."

McMillan also said it is exciting that Williamson along with Australia captain Steve Smith and Joe Root will dominate world cricket.

The Black Caps batting coach continued: "I think it's exciting for world cricket when you have three young players like Steve Smith, Joe Root and Kane Williamson blazing the amount of runs they are, and they do it in different ways.

"The numbers they are starting to put up on the board are phenomenal.

"Over a number of years those three will be at the top of the list, there's a few others at the moment but once those guys move on I think they are the next generation to be in that top three or four."

The three-match Test series between Australia and the Black Caps starts on 5 November at the Gabba.