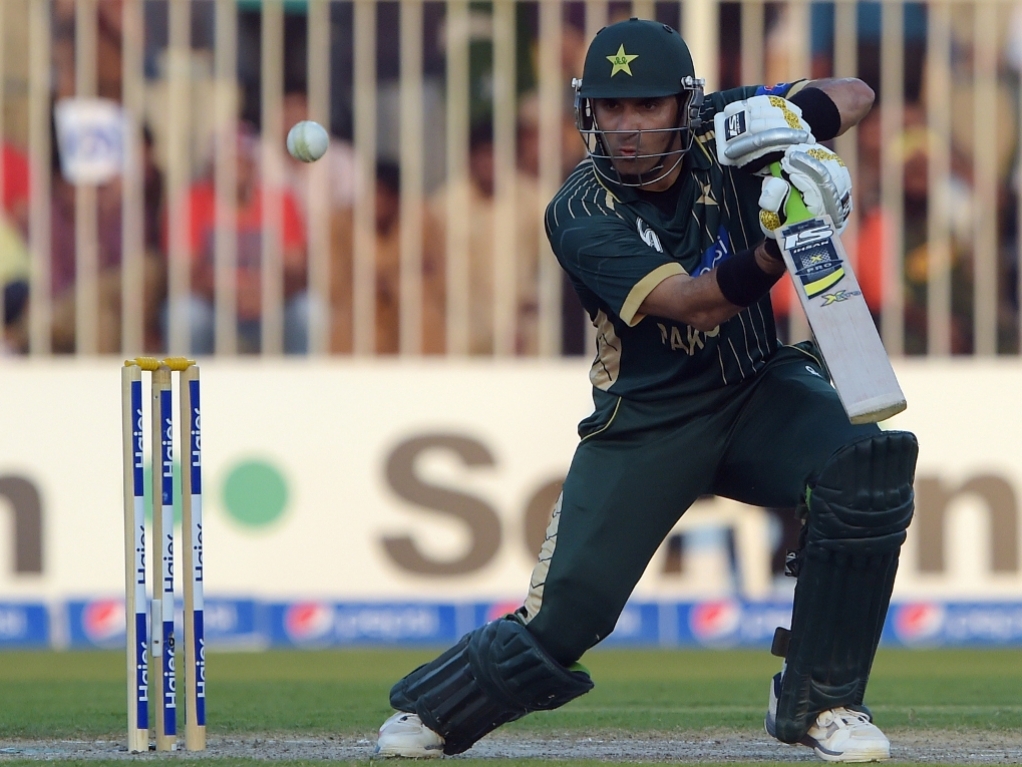 Pakistan captain Misbah Ul-Haq and New Zealand fast bowler Adam Milne were both found guilty of breaching the ICC's code of conduct during the second One-day International in Sharjah on Friday.

Misbah appeared to gesture inappropriately to the umpire when he was dismissed in the 37th over, when a decision ,that he reviewed while batting, was upheld by the on-field umpire.

He was charged with a Level 1 Article 2.1.3 offence which relates to "Showing dissent at an Umpire's decision during an International Match." The skipper was fined 15 per cent of his Match-fee.

Milne was charged with a Level 1 Article 2.1.4 offence which takes into account "language or a gesture that is obscene, offensive or insulting during an International match." The Black Caps paceman was clearly seen to using foul language when dismissing Shahid Afridi.

He was officially reprimanded for his actions.

Both players admitted the charges and accepted the sanctions given to them by the official ICC Match-referee Roshin Mahanama.