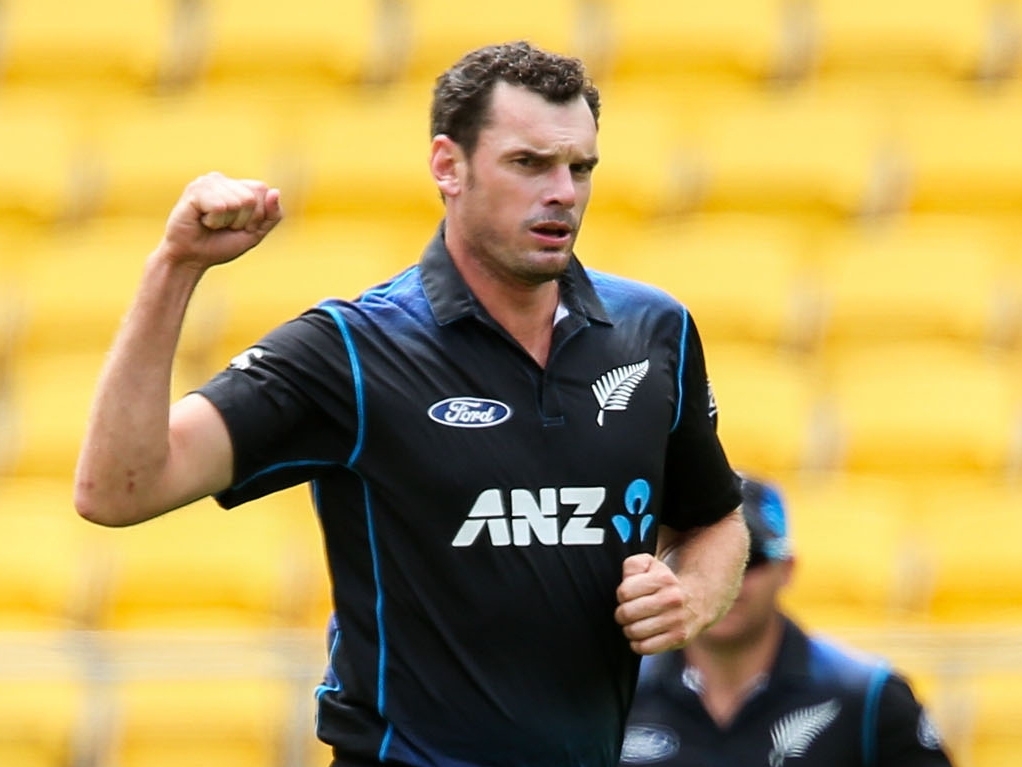 New Zealand veteran pace bowler Kyle Mills has retired from all cricket after an illustrious 17 year career, following on the heels of spinner Daniel Vettori, who retired on Tuesday.

The 36-year-old represented New Zealand in 170 One Day Internationals, 42 Twenty20s and 19 Tests and finishes as the country’s second highest ODI wicket-taker with 240 scalps to his name.

Mills, who has been a part of three World Cup tournaments, walks away from the game with fond memories, saying: "It’s been an honour and privilege to play cricket for my country over the past 14 years and I will miss it greatly.

"However the time is right for me to step away from playing this great game and devote more time to my family who have sacrificed so much for me to keep playing the game I love.

"It’s important for me to acknowledge and thank the many coaches and mentors who have helped me along the way. They've all helped me become a better player in some capacity, whether that was when I was playing cricket for Howick-Pakuranga as a youngster or playing for Auckland and New Zealand.

"There have been many good times and some tough times on the field over the years, but my best memories will be of the team camaraderie and having the time of my life playing cricket for my country with my mates.

"I'm now looking forward to watching this exciting young New Zealand team over the next few years and enjoying their on-going success and achievements."

White said: "Kyle has been a wonderful ODI player over a long period of time and, but for injury, would have played closer to 200 games for New Zealand.

"However, what I'll always remember Kyle for most was when he knocked over the England Test team's top-order during his match-winning spell at Hamilton in 2008 – dismissing in quick succession Alastair Cook, Michael Vaughan, Andrew Strauss and Kevin Pietersen."

Black Caps coach Mike Hesson said Mills would be missed within the team.

"It’s sometimes forgotten that over the course of his career Kyle has consistently been ranked in the top 10 ODI bowlers in the world and for a long time held the top spot," said Hesson.

"To have the longevity that Kyle’s had takes an incredible work ethic and desire to represent your country.

"On top of what he’s achieved on the field, he’s also a fantastic bloke and a great team man. He’s a natural leader who did a superb job of captaining the side in Bangladesh and Sri Lanka last year and has brought a lot of passion to the group."