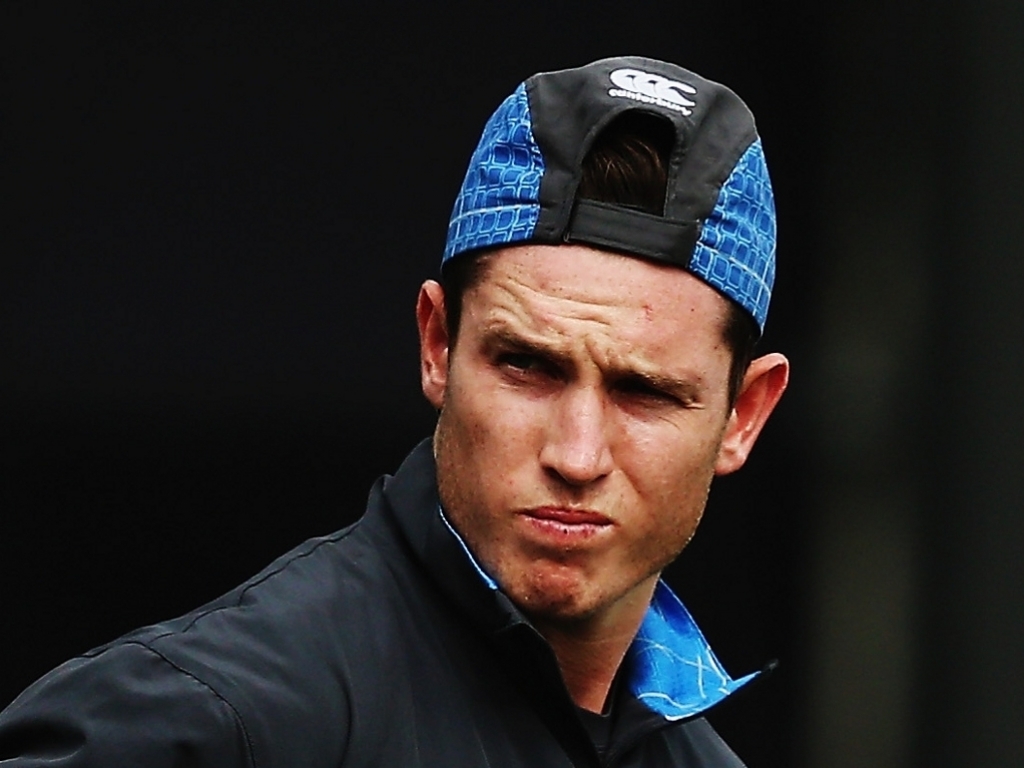 New Zealand coach Mike Hesson says they're being very careful with fast bowler Adam Milne's future, and left him out of the Test tour to Australia in order to build up his stamina.

Milne returned to action on the Black Caps' recent tour to Africa and did well in the limited-overs matches, but was still unable to bowl for two days in a row. As such, he is not ready for Test action.

Milne, at 23, is a promising prospect for the Kiwis as he bowled at 150 kph or more, but he has suffered a string of injuries, and Hesson is hesitant to risk him until he's strong enough.

Hesson said: "We're hoping to give him some first-class cricket early to build him up to that (Tests). He's a commodity that we want to take care of.

"We want to make sure we get a long period of time out of him rather than rush him back and break him again."

Milne's heel injury, which he picked up at the World Cup, meant he missed his IPL stint, and also missed the tour to England. He will miss New Zealand A's tour in October, and also the Tests against the Aussies in November.

He has only played 13 First Class matches and averages nearly 31 with the ball in whites, and has yet to make his Test debut.