Misbah suspended for one Test 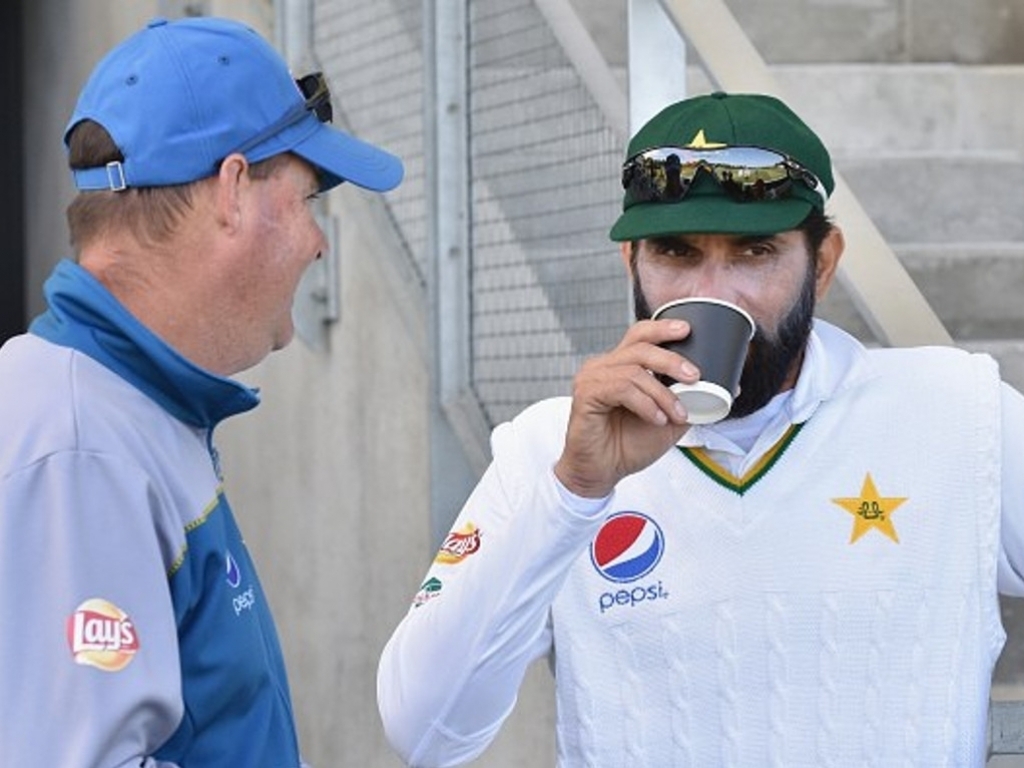 Pakistan captain Misbah-ul-Haq has been suspended for one Test and fined 40 per cent of his match fee, while his players have been fined 20 per cent of their match fees, for maintaining a slow over-rate during New Zealand’s eight-wicket victory in the Christchurch Test, which ended on Sunday.

Richie Richardson of the Elite Panel of ICC Match Referees imposed the suspension on Misbah after Pakistan was ruled to be two overs short of its target of 103 overs after time allowances were taken into consideration.

The suspension means Misbah will miss the second Test against New Zealand which starts in Hamilton on Friday, 25 November.

The Test in Christchurch had been Misbah’s fiftieth Test as captain of Pakistan, at this stage it is unclear who will lead Pakistan in the second Test but they have veteran Younus Khan and limited overs captains Azhar Ali and Sarfraz Ahmed available.