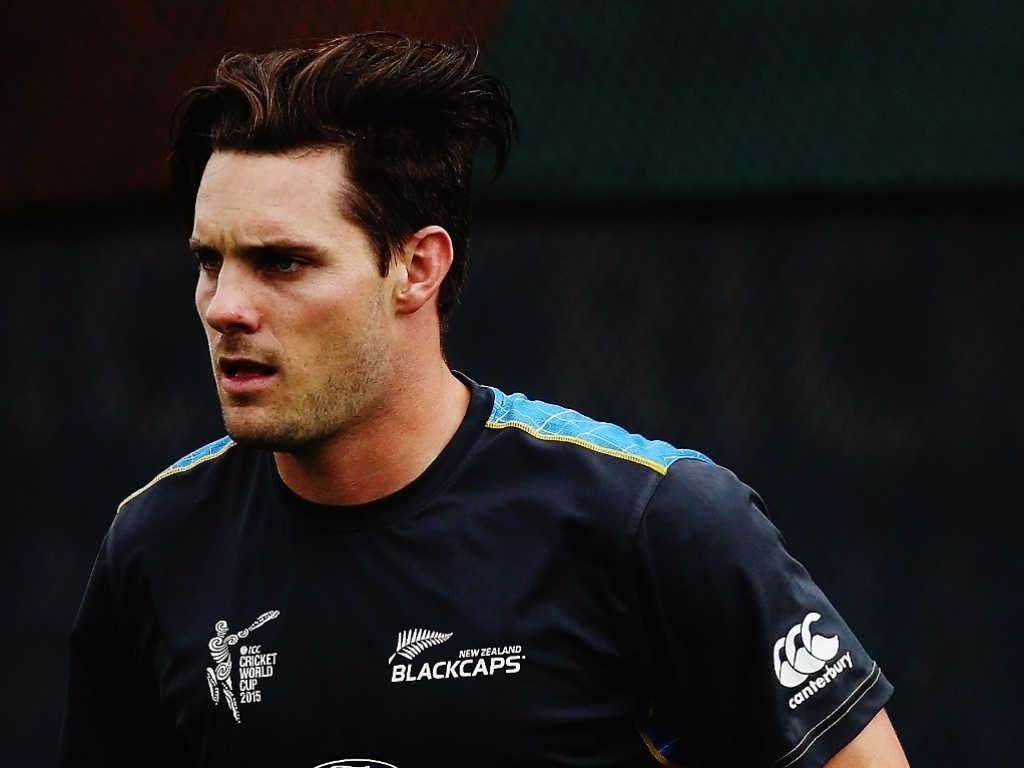 New Zealand Cricket (NZC) has accepted a request by seamer Mitchell McClenaghan to be released from his national contract so he can play in T20 leagues around the world.

A left-arm paceman, McClenaghan is one of the Black Caps’ leading bowlers in limited-overs cricket having taken 82 in 41 ODI matches.

The 31-year-old has become a familiar face in T20 leagues having spearheaded the attack for Mumbai Indians in the IPL while he also featured in the CPL and for Middlesex in county cricket.

It became almost inevitable that McClenaghan would give his national contract after he was picked up the Durban Qalandars in the player draft for the South African T20 Global League while he also expects to play in Australia’s Big Bash League.

Both tournaments fall in the middle of New Zealand’s domestic season.

McClenaghan said: “Some new playing opportunities have arisen in the past few weeks, which mean my circumstances have changed.

“I’m very grateful for the respect, understanding and goodwill which has underpinned my request to be released from my NZC contract.

“I’ve worked closely with NZC throughout the process, while also making it clear I still harbour ambitions of playing for New Zealand in the future.”

The general manager of NZC High Performance, Bryan Stronach, said: “We have to recognise that, as the T20 game matures, specialists will want to explore the different opportunities that become available – and I think Mitch’s case is symptomatic of that.

“This agreement has been reached amicably and mutually; all parties understand the change in Mitch’s circumstances, and he is released from his contract with our best wishes.”