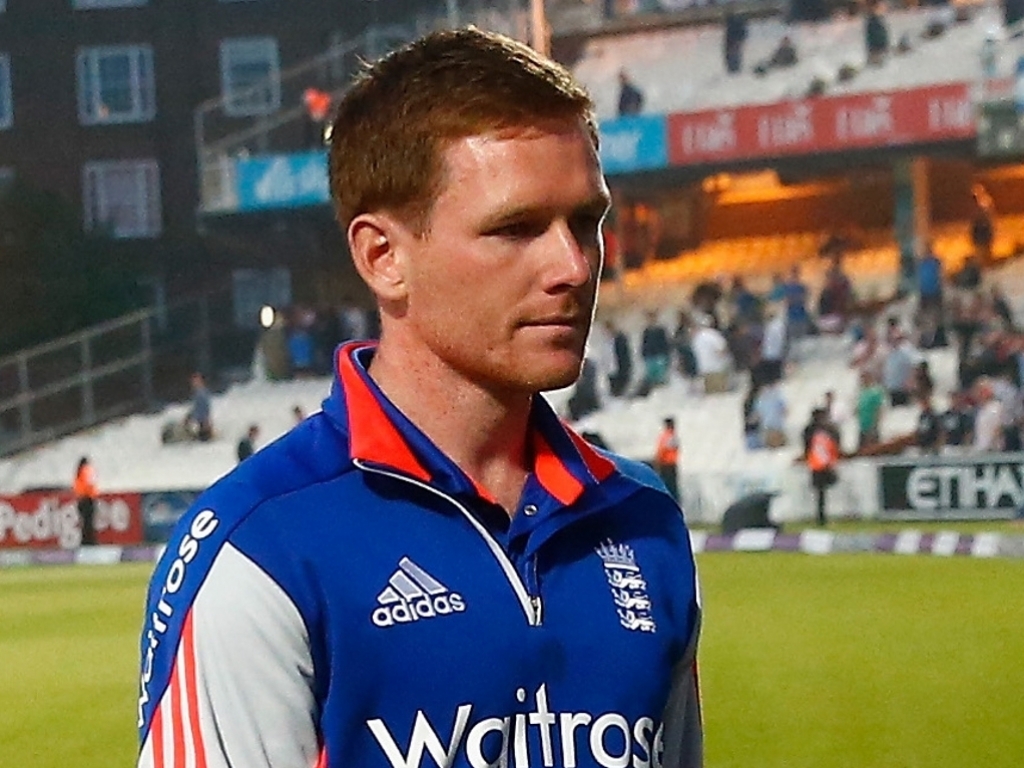 England ODI captain Eoin Morgan was disappointed to be on the losing end of a rain delay in the second match against New Zealand, with the interruption seeing his side's rapid momentum halted.

They were chasing a whopping 399 to win after the Kiwis batted so well, and Morgan's own blistering 88 put them in a good position. When rain arrived, Adil Rashid and Liam Plunkett were going great guns, and needed 54 runs from 37 balls, a doable target.

But the Duckworth-Lewis-stern method, an updated version, saw the target revised to 34 runs off 13 balls, and England were unable to reach it. Morgan felt they would have won if the rain hadn't reached The Oval.

Morgan said after the match: "Considering we got so close in the chase, it's a little bit disappointing at the end.

"It's a huge ask, not only to chase down 399 but to have 34 to chase in 13 balls, given that we set it up so deep, the guys were in and the momentum was with us – it was very disappointing that it did rain."

While not overly grumpy about the DLS calculations, as England could have chased the target, Morgan did feel that it was not the perfect way to do things, and that it affected ODIs more and more, and needed a further review.

New Zealand centurion Ross Taylor agreed with Morgan that the rain break helped the Kiwis, as it broke England's momentum: "When we did come off it was probably slightly in our favour, they still would have had to have batted very well.

"But definitely the rain did help us out, coming in and needing 34 off 2.1 overs, it's a tough ask. The way Plunkett and Rashid batted, got themselves back in the game with a crucial partnership, if the rain didn't come it could have been a different story."

The series is now level at one game all, with three to play.