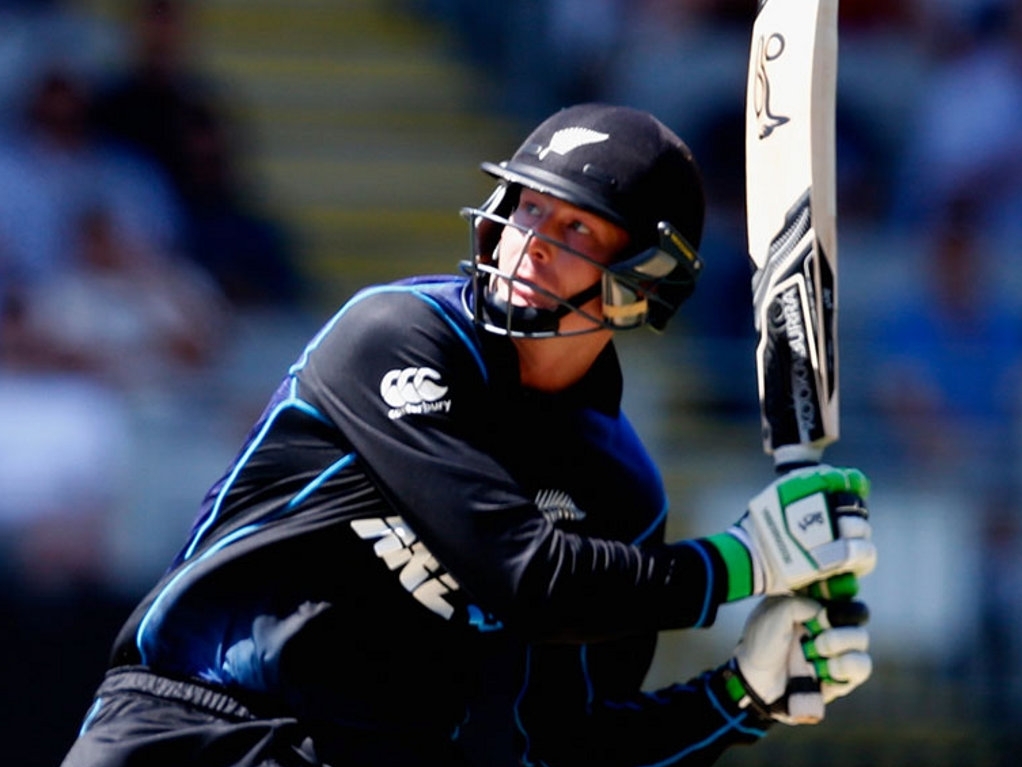 Mumbai Indians batsman Lendl Simmons has been ruled out of the rest of the Indian Premier League (IPL) due of a lower back injury with New Zealand's Martin Guptill called up as a replacement.

Simmons played in Mumbai's first game of the tournament on Saturday, a defeat to the Pune Supergiants, but sat out his team's victory over the Kolkata Knight Riders on Wednesday and has now withdrawn from the competition.

It is a similar injury that kept the West Indies stroke player out of the first part of the recent World T20 before he was called up and played a match-winning innings in the semifinal as the Windies won the trophy for the second time.

The right-handed Guptill was surprisingly not bought by any side at the IPL auction despite being one of the most destructive international openers in limited-overs cricket.

The 29-year-old was the highest run-scorer at last year's World Cup and also boasts a fine T20 record having scored two centuries in the shortest format.

Mumbai, who are the defending IPL champions, are next in action on Saturday when they host the Gujarat Lions.