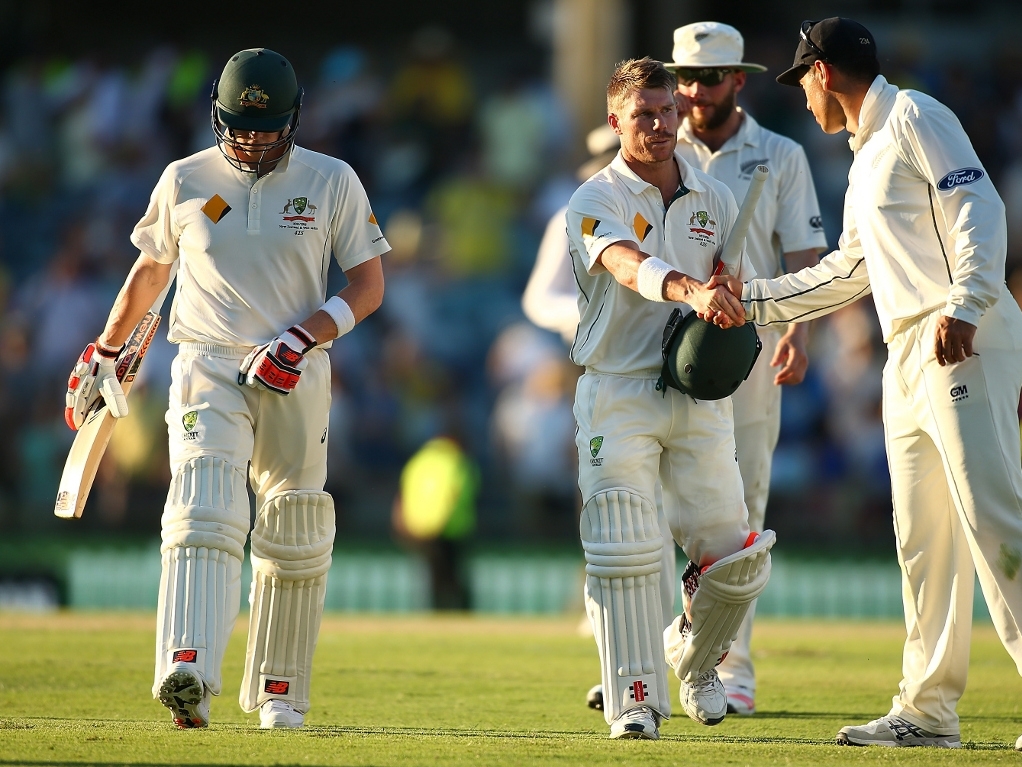 Former Australia Dirk Nannes fast bowler slammed the 'horrendous sportsmanship' shown by the Aussies to New Zealand batsman Ross Taylor after he was dismissed for record individual score of 290 in the second Test in Perth.

Taylor's score was the highest by a foreign batsman in Australia in Test cricket but he failed to get any acknowledgement when he was out on the stroke of lunch on the fourth day.

It was almost the opposite of what happened in Australia's innings when David Warner was out for 253, every New Zealand player came up to him to shake his hand as he was leaving the field.

While commentating on ABC Grandstand, Nannes said: "In isolation what we saw today is probably nothing, and at the end of the day yes they're going to congratulate him off the field and it'll all be fine.

"I think what rubs me [the wrong way] is the general trend that's happened with Australian cricket over the last number of years and the way they go about their cricket.

"The biggest thing that's irked me is the way Australia carry on on the field and as an Australian cricketer you sit there, shake your head sometimes and say 'stop carrying on', and it gets hidden or disguised or brushed off as being hard cricket.

"And they're values as an Australian that you're proud of about your cricket team. But it's also about humility and dignity and sportsmanship."