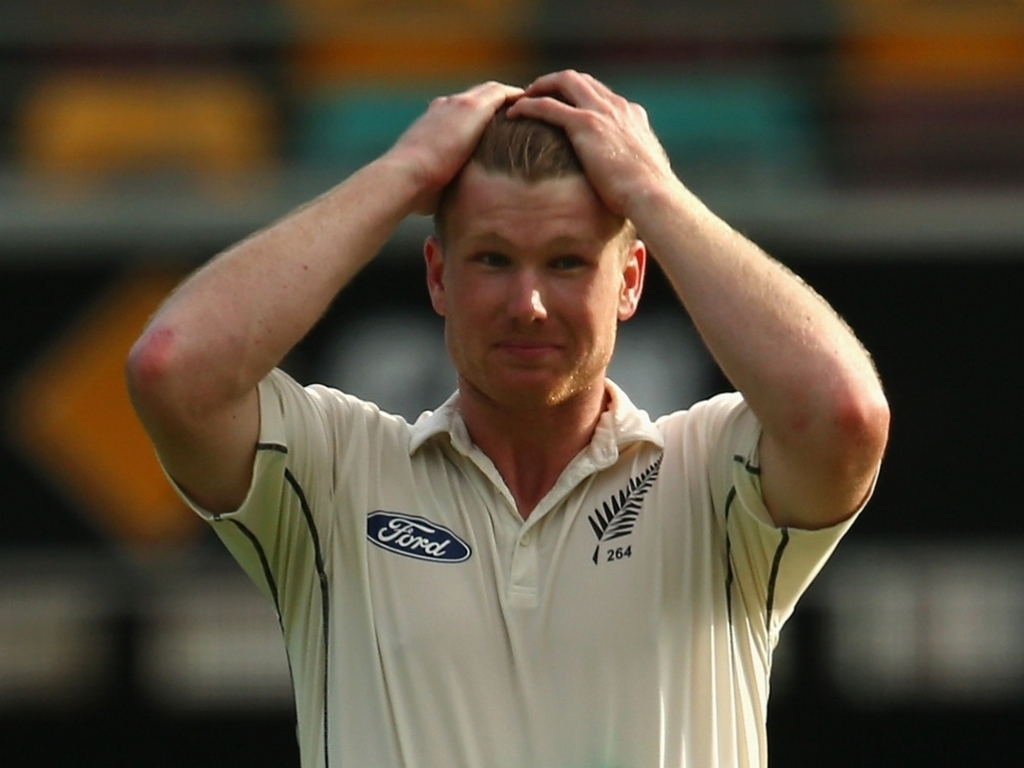 New Zealand all-rounder Jimmy Neesham is back in the Test side for the first time since November last year, and hopes that his new laid-back attitude will help prevent more of the injuries that plagued him.

Neesham has been in and out of contention with repeated back injuries. He has featured in the shorter formats recently, but the tour to India will be his first in whites in nearly a year.

Neesham said of his attitude: “I’m basically looking to go back to how I played when I first came in to international cricket.

“I think I was a bit more carefree and a bit more, I suppose, laissez faire, especially with batting.

“And then once you start feeling the pressure of international cricket and wanting results and wanting runs, it can curb your game a little bit, which I think is one of the traps I fell into.

“So I’m just looking to go back to playing my natural game. It’s a bit of a cliche, but hopefully runs and wickets will flow from there.”

Neesham does have some experience in India, but is looking forward to his first Test outing in the country, and hopes to impress as a red ball player.

He added: “I’ve had an A tour, Champions League, and then IPL, so I’ve had three tours over here now, and you learn something new every time you come over.

“And there are obviously guys in the team that have come over here a lot more times than I have, so I’ve been looking to glean some knowledge off guys like Ross and Kane, especially about playing spin and playing their spinners in particular.

“But I think, as I said before, if you play your natural game and have some clear plans about how you’re going to go about scoring runs, then that should hold you in good stead.”