Neesham sets out his stall to be a multi-format star 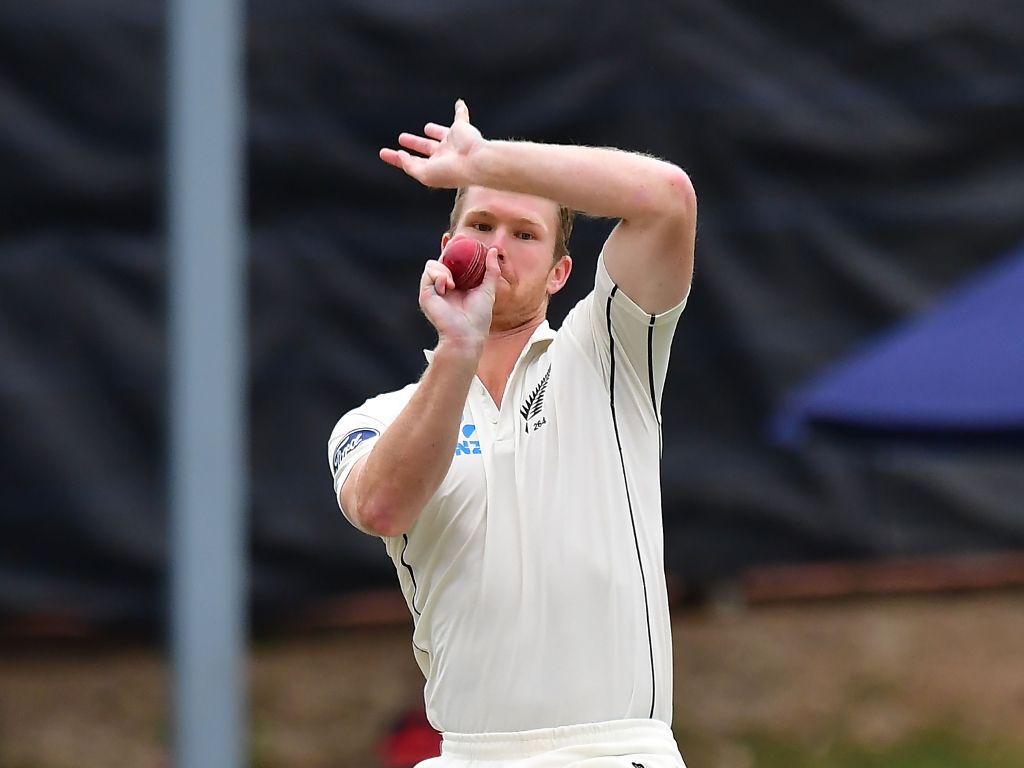 Black Caps allrounder Jimmy Neesham feels replenished at the moment and wants to represent New Zealand in all three formats of the game.

The 28-year-old has featured in 14 Tests, 41 ODIS and 15 T20Is for his country and believes he can fill the void of a consistent all-rounder in the national side.

“What the New Zealand team is crying out for is an all-rounder they can rely on day in, day out, and not someone who’s just going to turn up now and then. That’s where I want to put my stake in the ground and say through domestic performances, ‘here I am, I’m ready to go’,” said Neesham in an interview with stuff.co.nz. 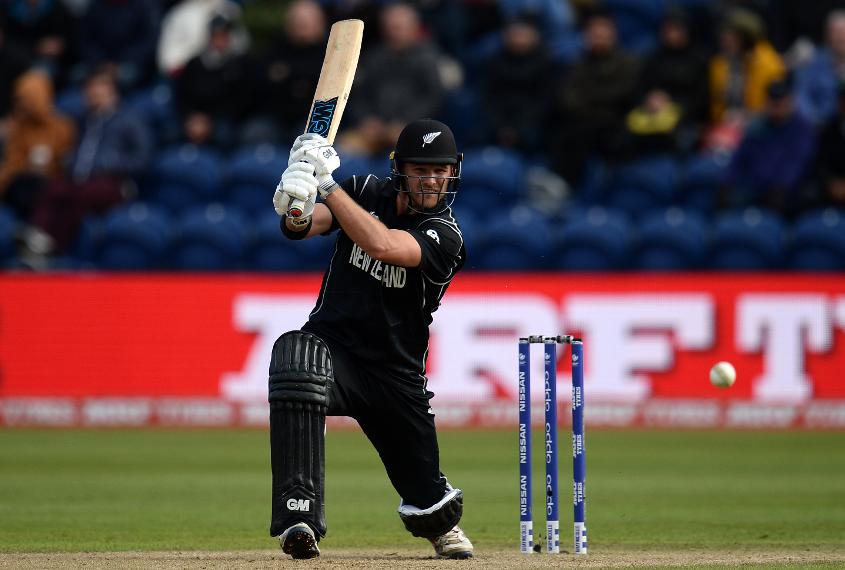 “I had a moment last season with two-three contracts in front of me that would have required me to cut down what I was willing to play for New Zealand. I looked at the options and decided I wasn’t going to be able to look back on my career at 50 if I’d taken the easy option that early.

Neesham fell out of favour with the national selectors after a steep dip in form with the ball last year and last played for the Black Caps in June 2017.

He hopes to be back in consideration for New Zealand’s squad for the World Cup in England and Wales next year, and has signed with Wellington for the 2018/19 season after a seven-year spell with Otago Volts. 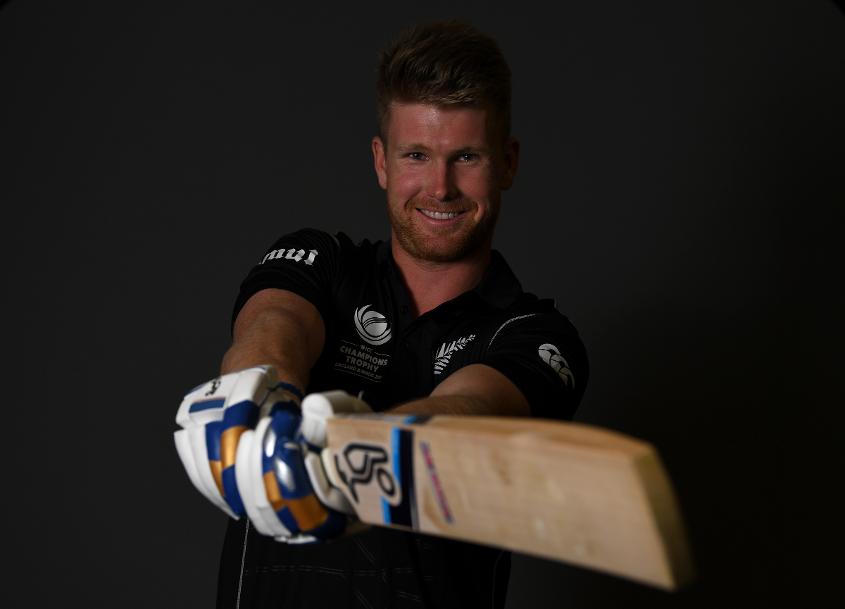 “It [World Cup] is certainly my focus, but at a more basic level than that it’s about enjoying the game again, going out and having fun, which I probably haven’t done since about 2014. That was the main goal of my off-season, to get away from the game and enjoy it again at its most basic level,” he said.

“After 2015 and having a stress fracture it took me a couple of seasons to really get fully back into bowling again. Physically I was back to 100 per cent but mentally it takes a while for you to trust your body again and know that bowling 25 overs isn’t going to mean you can’t walk for a week.”

Speaking ahead of the summer, Neeshan said he was in “one of the best spaces” in terms of his strength and fitness. “That’s allowed me to bowl more in the nets and hopefully get me to a space where my bowling is a point of difference over those other guys.”