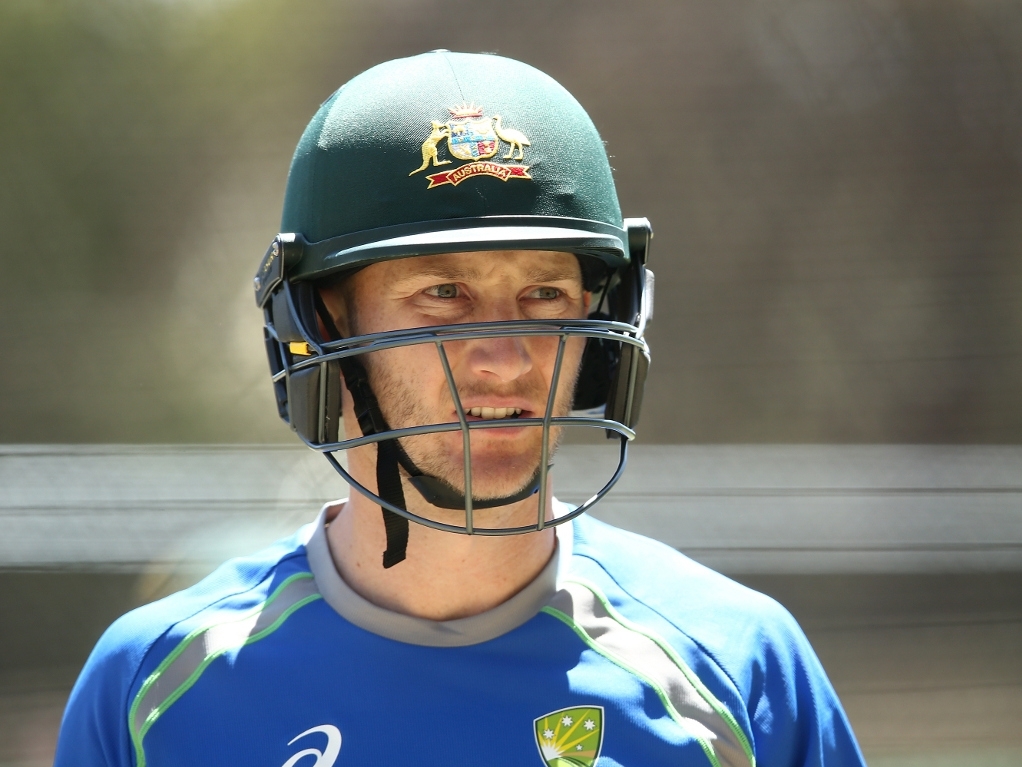 Australia wicketkeeper Peter Nevill says they team is well aware of the ranking importance of the upcoming series against New Zealand, where a win for the Baggy Green will see them reclaim top spot.

South Africa were knocked off their pedestal this month when they lost the series to England, giving India the top ranking for now. But a series win for the Aussies will see them go top, ahead of India and the Proteas.

Nevill said on the Cricket Australia website: "It's a big carrot being dangled, obviously our goal as a team is to be the No.1 Test playing nation.

"But having said that I've always found you focus on the process and the outcome will look after itself."

Nevill added that the impending retirement of Kiwi skipper Brendon McCullum, who will exit the international stage after the second Test, will make the Black Caps even more formidable opponents.

He added of the series in New Zealand: "They are looking at sending Brendon McCullum out on a very high note.

"Obviously playing his 100th Test match for the Black Caps is a wonderful achievement, it's an amazing career.

"They will certainly be looking to not only win for themselves but win for him."

Nevill added of his admiration of McCullum as a fellow keeper: "I've obviously looked up to him, but there's not many similarities between myself and Brendon.

"We're different types of players. In that respect I haven't wanted to emulate what he's done."