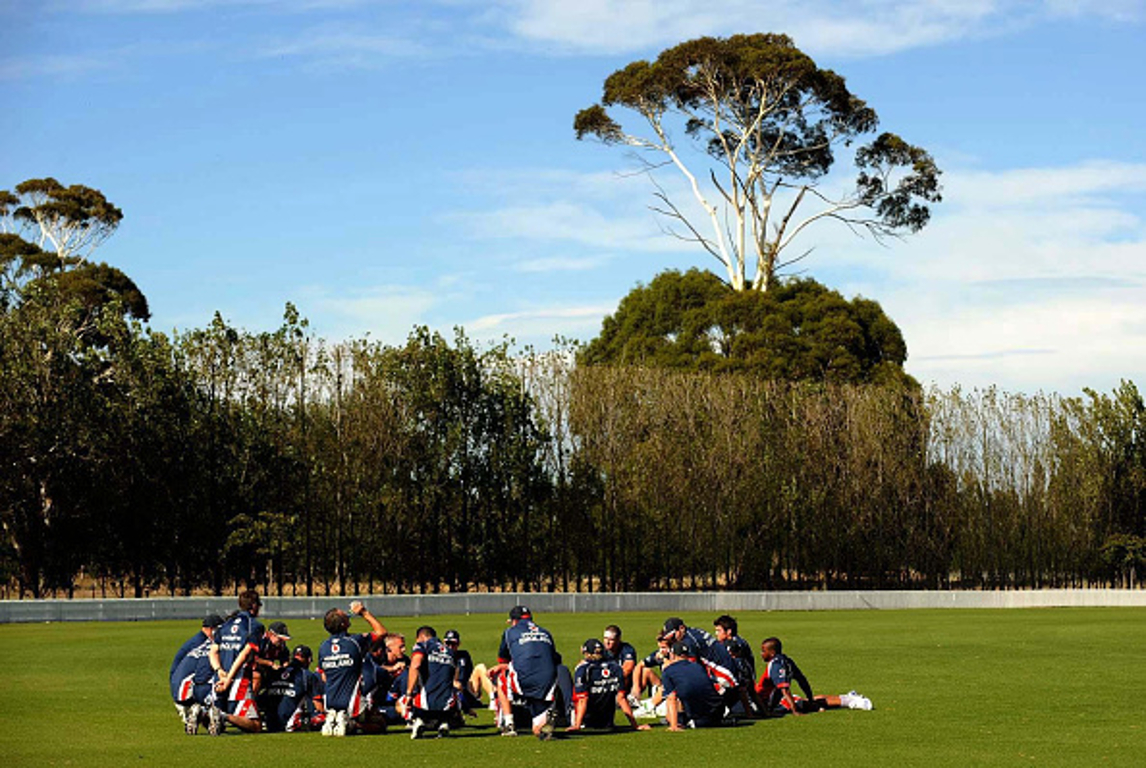 Cricketers in New Zealand now have the ability to train on grass pitches throughout the year, thanks to a new marquee cover and climate control system at its High-Performance Centre in Lincoln.

The new facility, opened today by the Minister for Sport and Recreation, the Hon Grant Robertson, with officials from Sport New Zealand, High Performance Sport NZ and Lincoln University in attendance, will comprise nine full training pitches using indoor living turf technology – each able to be manipulated to mimic the conditions of venues throughout the world.

Covering a span of 50mx158, and 5.2m in height, the new all-weather facility will act as a winter training base for the White Ferns, Black Caps, and emerging players, as well as those players involved in NZC district and talent development programmes.

It was built at a cost of $300,000, of which $150,000 was contributed by Sport NZ, and will serve as a pilot for a possible roll-out to Major Associations throughout the country.

The minister said the new amenity was a good example of New Zealand innovation.

“It’s just fantastic to have a facility like this available for players in the middle of winter,” he said.

“Having grown up in Dunedin I know the value and understand the importance of all-weather, year-round training capability.”

New Zealand Cricket chief executive David White said the facility was a significant addition to the high-performance centre in Lincoln and an important one in terms of developing and preparing the country’s best cricketing talent.

“NZC is relatively small by international cricket standards and this can present challenges in the field of professional, high-performance sport,” said Mr White.

“What we have found, however, is that being small does not prevent us from being competitive.

“It forces us to be nimble and agile; to make the most of what we have, and to be lean and mean in terms of our operation.

“I think this new facility is a good example of that.”