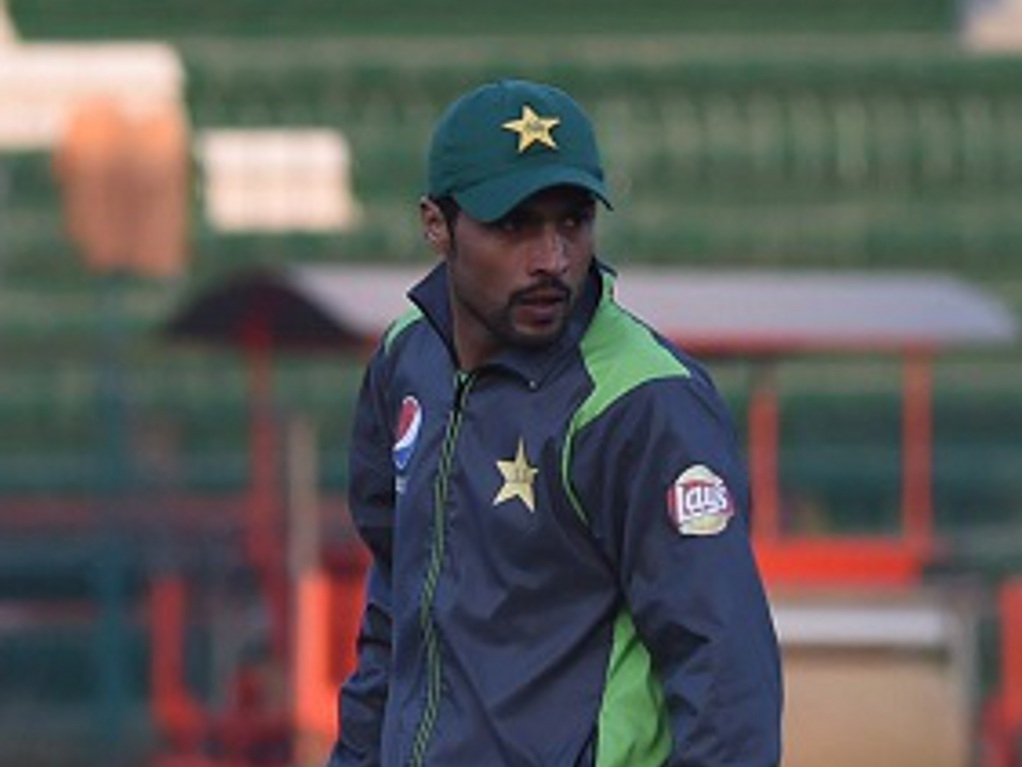 Pakistan fast bowler Mohammad Amir remains on track to make his return to international cricket after being granted a visa to enter New Zealand, which took some extra time given his criminal conviction.

Amir was jailed in 2010 for match fixing, and was also banned from cricket for five years, and returned to domestic cricket last year. He has yet to play for Pakistan again, but is set to do so in the limited-overs matches against the Black Caps.

INZ area manager Michael Carley in a statement: "Immigration New Zealand (INZ) can confirm that a visitor visa has been approved for Mohammad Amir to travel as part of the Pakistan cricket team set to tour New Zealand this month.

"In making this decision, INZ considered factors including the support of the New Zealand and Pakistan Cricket Board and that Mr Amir had served his sentence for his previous actions.

"Taking into account all the circumstances and with full understanding of the purpose of his visit, a visa has been approved for Mr Amir."

While the board and the New Zealand government are happy for Amir to be part of the side, some senior Pakistan players are still coming round to the idea, with Mohammad Hafeez and Azhar Ali the most famous examples of displeasure.

Pakistan will play the first of three T20s against the Kiwis on 15 January.