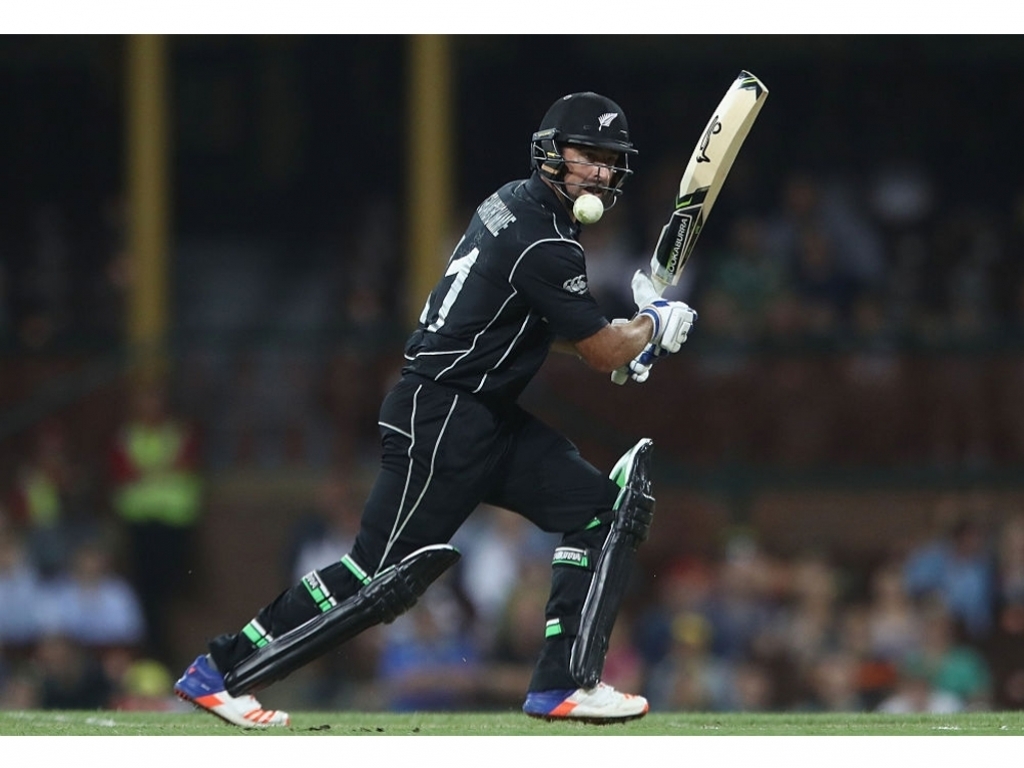 Allrounder Colin de Grandhomme has been recalled to New Zealand’s squad for the final three ODIs against Pakistan.

The big-hitting batsman missed the final games in the West Indies series and the first two ODIs against Pakistan after the sudden death of his father in Zimbabwe.

De Grandhomme will replace George Worker in the Black Caps squad that are already two-nil up in the five-match series ahead of the next ODI in Dunedin on Saturday.

Gavin Larsen, New Zealand selector, said: “It’s been a difficult time for Colin and I know the group is excited to catch up with him. Everyone has been thinking of him while he’s been away.

“Colin has been effective for us with bat and ball and provides another all-rounder option.”

The hosts beat the tourists by 61 runs (D/L method) in the first ODI in Wellington after posting a score of more than 300 before following up with an eight-wicket win in Nelson Tuesday.