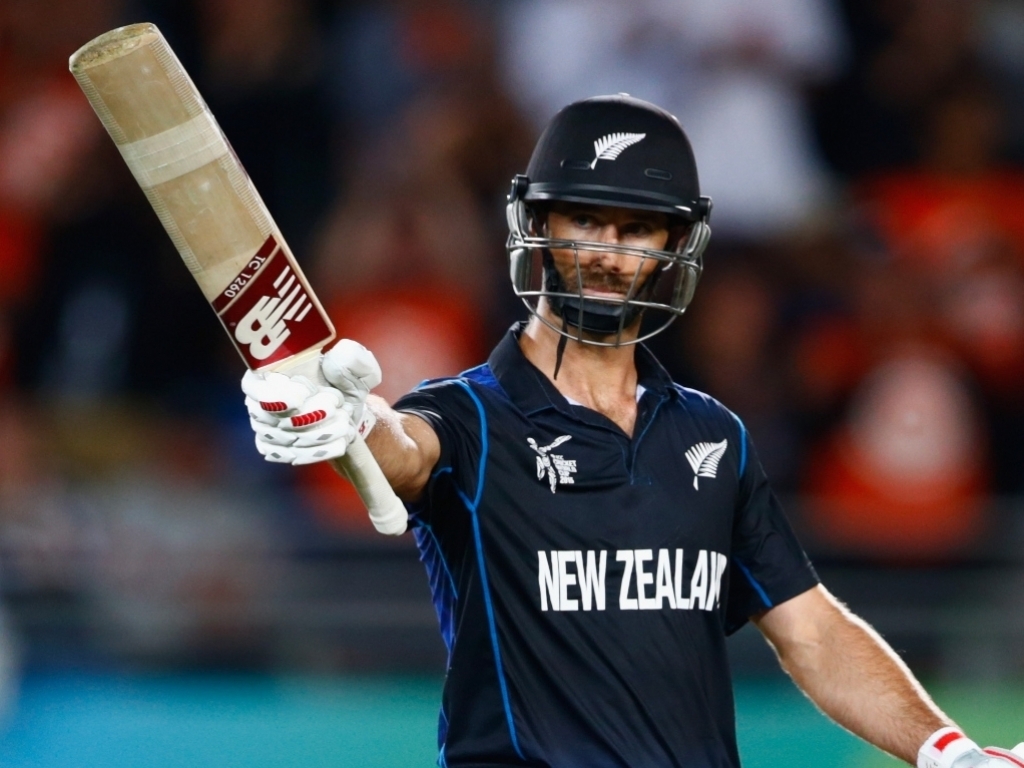 New Zealand allrounder Grant Elliott has announced his retirement from ODI cricket but has not yet decided on his T20I career, saying he will assess his future in due time.

The 37 year-old's last game in the 50-over format for the Kiwis was against Australia in Hamilton in February this year as the Black Caps beat their Trans-Tasman rivals two-one in a three-match series.

The right-handed batsman made the announcement as New Zealand arrived back home following their exit at the semifinal stage of the World T20 in India, going down to England in Delhi.

Elliott told Newshub: "I have played my last one-day game. But there are three formats. I won't be considered for Test cricket, I haven't seen my Test clothing for a few years. There's still T20 cricket and my body feels good.

"I'm going to reassess and let the dust settle. As long as I'm enjoying my cricket, I haven't made a call on anything yet. So I'll just get home and assess it."

Born in South Africa, Elliott will always have place in New Zealand cricket history as he was the man who struck the winning six against the country of his birth to propel the Kiwis into their first ever World Cup final last year.

Although New Zealand lost the final to Australia in Melbourne, Elliott was the Black Caps top-scorer in the showpiece game.