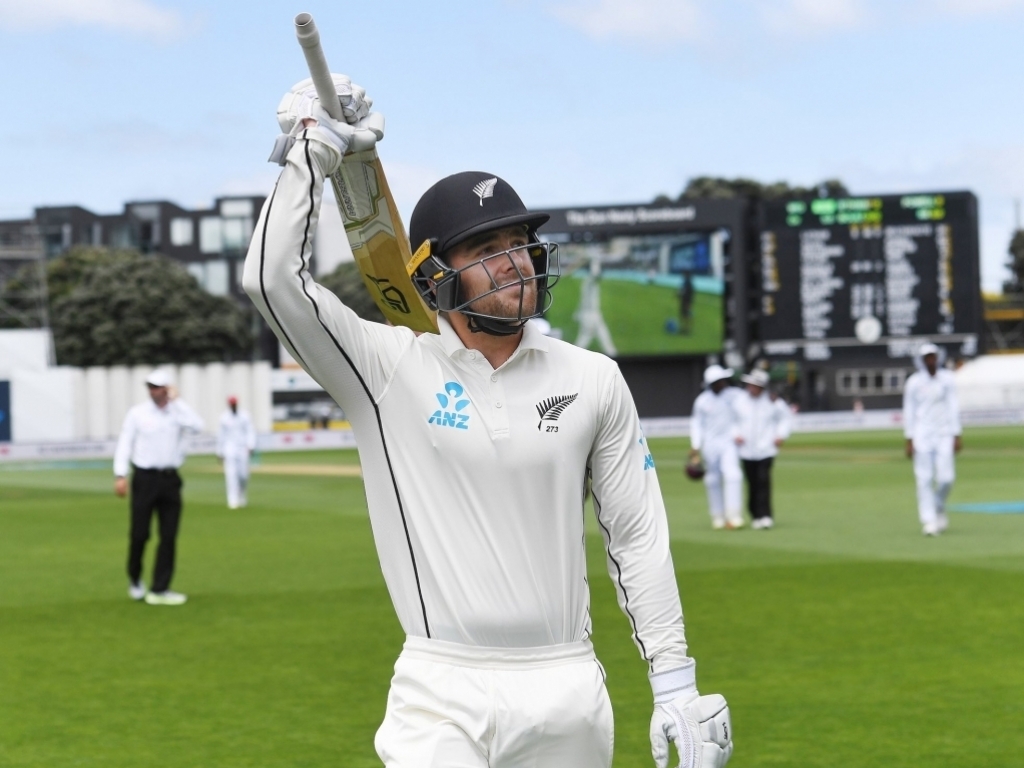 New Zealand’s Tom Blundell said his century on debut “hasn’t really sunk in” as he comes to terms with his record-breaking feat in the first Test against the West Indies in Wellington.

The 27-year-old Blundell scored 107 not out to become the first New Zealand wicketkeeper to score a century on Test debut, just the fourth gloveman to achieve the feat in Test history, the last being England’s Matt Prior in 2007.

What made the ton even more sweeter was the fact that it came at the ground that Blundell grew up watching up cricket, and it was in front of his family and friends.

He shared in an unbeaten 78-run stand with last man Trent Boult (18 not out in 60 balls), who did his bit at the other end to allow Blundell his glory moment.

Blundell said after the day’s play: “It hasn’t really sunk in, to be honest.

“At the end of the game it will probably start to sink in, but we’ve still got another couple of days of cricket to be played, so once the game has been done I’ll sit back and have a beer and reflect then.

“I wasn’t too nervous. I thought they bowled really well to me, actually. They didn’t give me much to score. I was actually pretty good, pretty calm.

“[Boult] batted really well. I’m very thankful for the way he batted. He showed some real determination and guts to come out there and face those boys. It was quite cool to bat with him.”

Speaking about the moment he went to the milestone, the Wellington player said he was just relieved to get to his century after spending more than an hour in the nineties.

Blundell continued: “It was very surreal. I’ve always visualised me doing that, but to get it was just a relief and I was just over the moon really.

“It was a very proud day for all my family and for them to be there was really special.”