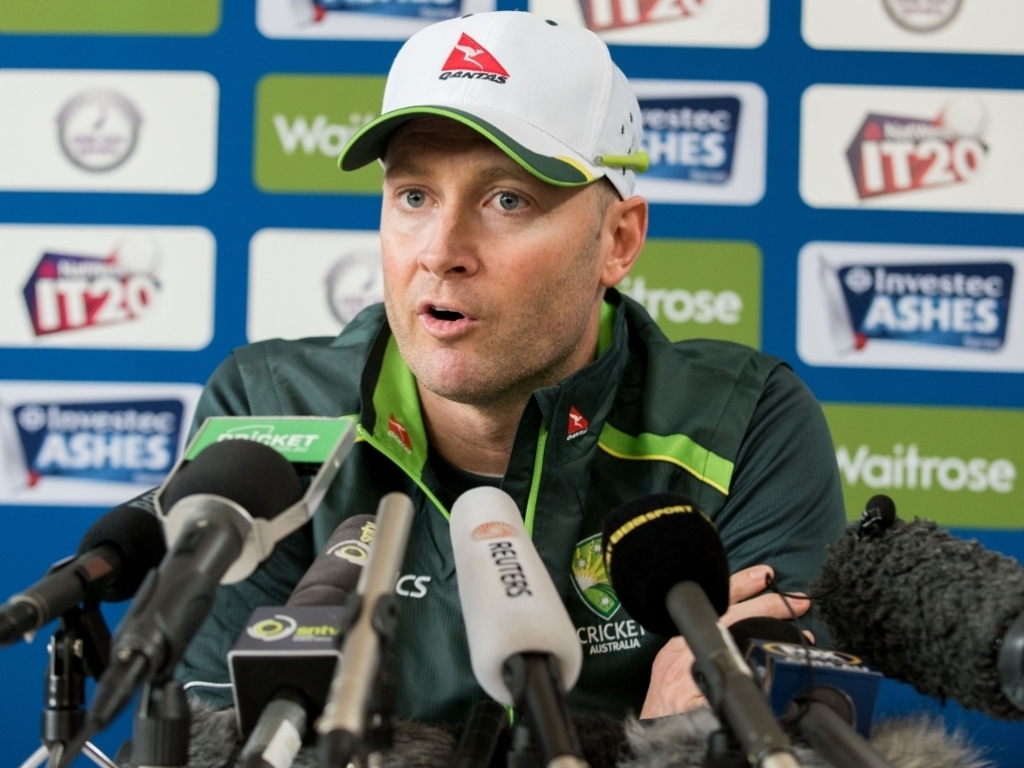 What a pleasant chap that Brendon McCullum is. The England and New Zealand ODI and Test series were a refreshing festival of… pleasantness.

This bears a stark contrast to the dark hearts and corridors of spite that muddied relations between India and their inhospitable hosts in the UK last summer. It was all rather strange to witness a professional sporting event with so much goodwill and no propaganda.

It helps that McCullum and Eoin Morgan are good friends. The pair were spotted positively beaming at each other as they posed with the One Day trophy. Smile. It confuses people.

The Kiwis have been generally lauded for their heroic efforts at the World Cup, where they reached the final and made numerous friends with this cordial approach. In a pointed reference to a mouthy team in the Northern hemisphere, McCullum underlined he wanted to play aggressive cricket but without 'the rubbish' and 'periphery stuff'.

The mind games and psychological warfare can take a hike to Mount Cook for all he cares. The Kiwi skipper was more interested in praising Alastair’s England than sledging their vulnerabilities. Yet, such conviviality on and off the pitch doesn't mean you can't go hard at the opposition. The edge that all fans wants to see was still there.

Contrast this with Australia, who would more likely push off you off the precipice than reach out a hand of mercy. Brad Haddin’s antics during the World Cup final in Melbourne were labelled derisory when he sledged Grant Elliott non-stop and gave Martin Guptill a huge send off.

In 2013, Australia were unsure of themselves and a rather arrogant but increasingly laboured England put them away 3-0. Now the Aussies know who they are as a team and have turned up the volume accordingly. Their oldest enemy has had to endure two years of fallout and internal mutilation of the sacred dressing room.

Steve Smith has opened up the raw wounds of the subsequent 5-0 annihilation by suggesting he doesn't even think the Ashes will be close. Clarke’s team will use every device in the book to drive at the callow heart of their opponent’s relative newbies in an attempt to prevent four consecutive losses in England.

After a series where the Three Lions were 'allowed' to play without distraction, they must steel themselves for a far more audible foe. Joe Root has accumulated runs with relative impunity in against modest international Test opposition over the last 18 months, but he must know that the Aussies will be on to his back foot weaknesses in a flash.

Gary Ballance and Mooen Ali are guaranteed an initiation ceremony, while the feisty Ben Stokes might just need a pair of noise-cancelling headphones where Haddin is concerned.

How will they cope in the white heat of Ashes warfare? Clarke’s assertion that the teams will 'head-butt the line' but not cross it gives you a flavour of what is to be expected.

As McCullum correctly reminded us, it is what you do on the pitch that counts but if this Test project is to stir as nicely as the ODI team then Cook’s troops must fend off a huge initial onslaught on their character and technique.

What has happened in a bish and bash five match one-day series where the team was hugely different in composition will have no relevance to the first day of an Ashes Test match.