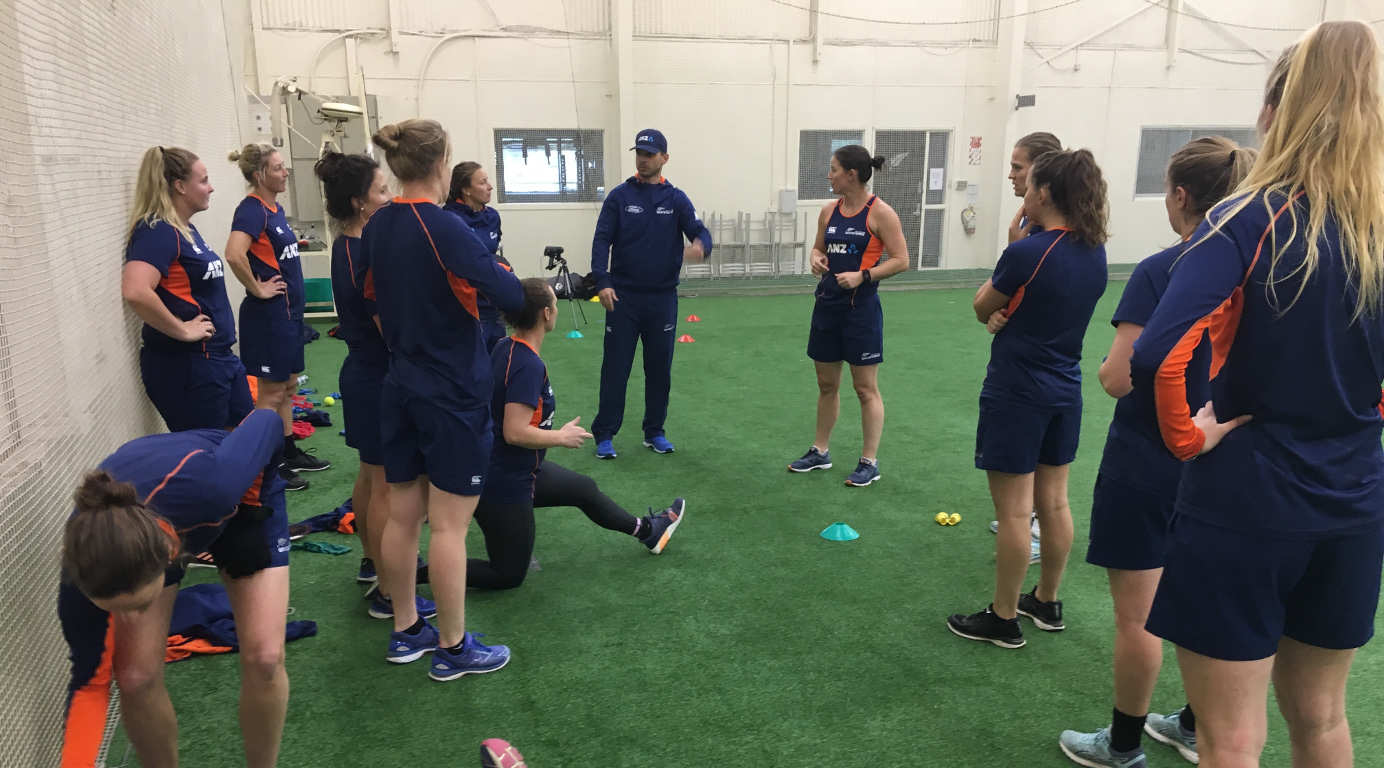 The White Ferns have received a boost ahead of their Northern tour with highly-regarded trainer Nick Webb joining the team on a full-time basis.

Webb has an impressive resume which includes five seasons with the Central Stags and four years with Auckland NRL club, the Warriors.

The 31-year-old has worked intermittently with the White Ferns over the past 18 months and accompanied the team to last year’s ICC Women’s Cricket World in the UK.

Webb said he was proud of his work at Central Districts and excited to now commit himself fully to the elite women’s programme.

“This is an awesome opportunity for me and I can’t wait to get stuck in,” he said.

“The women’s game is developing quickly and we need to keep up with the play from a physical performance point of view.

“Going full-time allows me to delve deeper into each player and their programme so I can help them reach their peak.

“Whether that means hitting the ball harder, bowling the ball faster or maintaining physical performance for longer – it’s all going to help the team be successful going forward.”

Webb officially started in the role this week following the camp at Lincoln and will tour to Ireland and England with the team in June and July.

“It’s a really exciting time to be involved,” he said.

“I’ve been super impressed with the players’ willingness to grow and get better. They turned up to the recent camp in really good shape and we have a good base to build from.”

The New Zealand team depart Auckland at the end of the month.