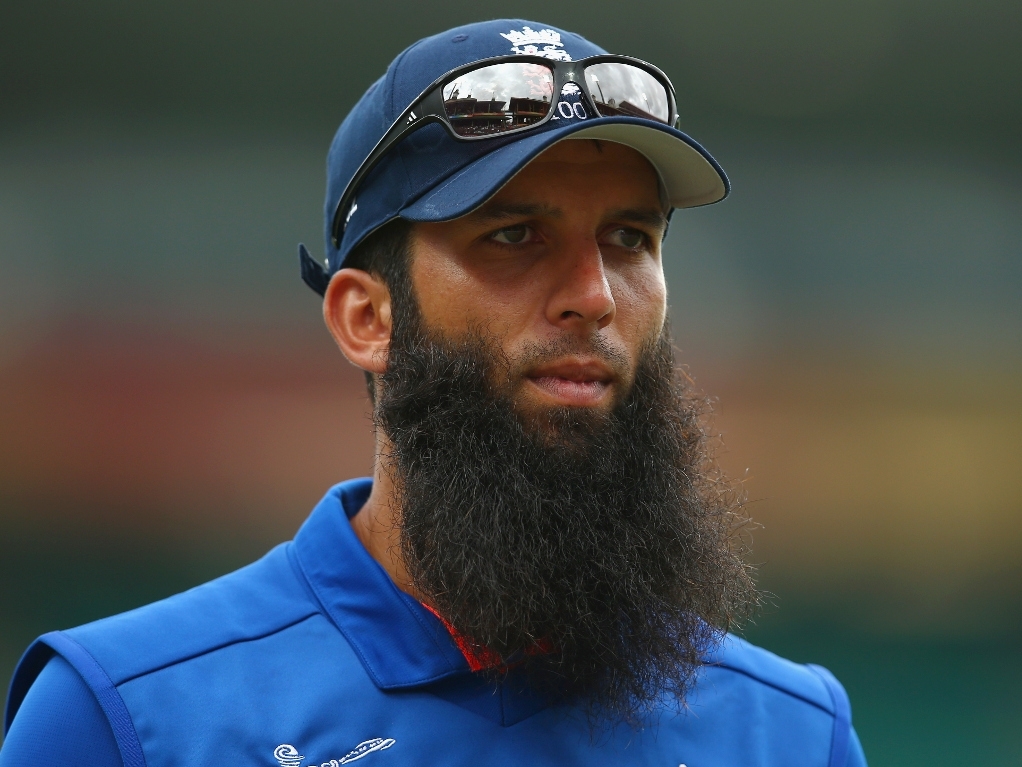 Before any major tournament, it’s traditional to make a list of ‘players to watch’ and it gets a bit repetitive to put the likes of AB de Villiers and Virat Kohli on said lists. Obviously (!) we're going to be keeping an eye on them, they're marquee players.

So to break the monotony, here are nine Unusual Suspects to keep an eye on over the next six weeks, most of whom are making their World Cup debuts. Young, talented, capable of winning a game for their nations.

The baby-faced wicketkeeper-opener has only been playing ODI cricket for two years, but has 36 caps to his name and averages over 42. He started his career famously, with a string of centuries in 2013, scoring five of them before he even had a simple half ton on the books. When he picked up an ankle injury late last year, there was a collective panic, both from adoring teen girls and serious fans, and luckily for the Proteas he recovered just in time for the trip Down Under.

Ok fine, he'd make any list these days, but he’s only come to major prominence in the past few months. From a ridiculed ‘all-rounder’ who hardly got a game, to skipper and Allan Border Medal winner, Smith will be key to Australia’s hopes. He can't seem to stop scoring runs, and since October last year he’s scored two tons and four fifties in 10 ODI innings. He’s also the only player to score a ton on both Test and ODI captaincy debuts.

The man with the second-best beard in world cricket is an exciting prospect, with bat and ball. Moeen has been one of the few bright lights for England recently, and has stepped into the opener void left by Alastair Cook to partner Ian Bell with aplomb. With the ball, he’s started to show that he’s not a part-timer, and his bowling average decreases with every game.

One of two players on this list who has played international cricket for two countries, wicketkeeper Ronchi has established himself as a top class finisher with the bat. He can score a lot of runs very quickly, having taken over the gloves from Brendon McCullum. He played four ODIs for Oz in 2008, before making his Kiwi debut in 2013. It took 18 knocks to get a fifty, but his 170 not out against Sri Lanka in January cemented his place.

Joyce is the other player with dual caps, having played for England in 2006/7 before returning his attentions to Ireland in 2011. He is the only player to have an ODI ton for two countries against a Test-playing opponent, and this past county season for Sussex saw him average over 68 and score 1501 First Class runs. If Ireland are going to win a game or two, he'll be key.

The moustached opener made his debut in 2010 but was out for a duck and missed the World Cup the next year. He returned to the side in mid-2013, and smashed two tons in a row, and now has an ODI average of nearly 43. He played 18 ODIs in 2014, and scored a ton and six fifties. As his Test debut showed, Dhawan is one of the most exciting batsmen around when he gets going, with shots to every corner.

The spinner only recently cracked the nod to return to bowling, after being banned for chucking and forced to remodel his action. Before the ban he was one of Sri Lanka’s most effective ODI wicket-takers, so it will be interesting to see how well he does now. He hasn't had a great 2015, but he could always bolster his stats by Mankading a batsman or two, like he did, very controversially, against England last year.

With Mohammad Hafeez out of action and Saeed Ajmal fixing his action too late to be included, a lot of pressure is on the leg spinner. He’s only played one ODI, but in five Tests has taken 27 wickets at an average of 26. In the warm-ups last week he took five scalps in two games, so is a clear threat, even on decks not made for turn.

The men in gun-metal grey are the hipster fan favourites, and fast bowler Dawlat is one of the more popular players, with his very nippy deliveries troubling even the best batsmen. He’s taken 32 wickets in 24 ODIs, and the Bangladesh batsmen will not be looking forward to facing him in their tournament opener on Wednesday, as he’s one of the quickest bowlers in the tournament.