NZC behind McCullum after Cairns trial 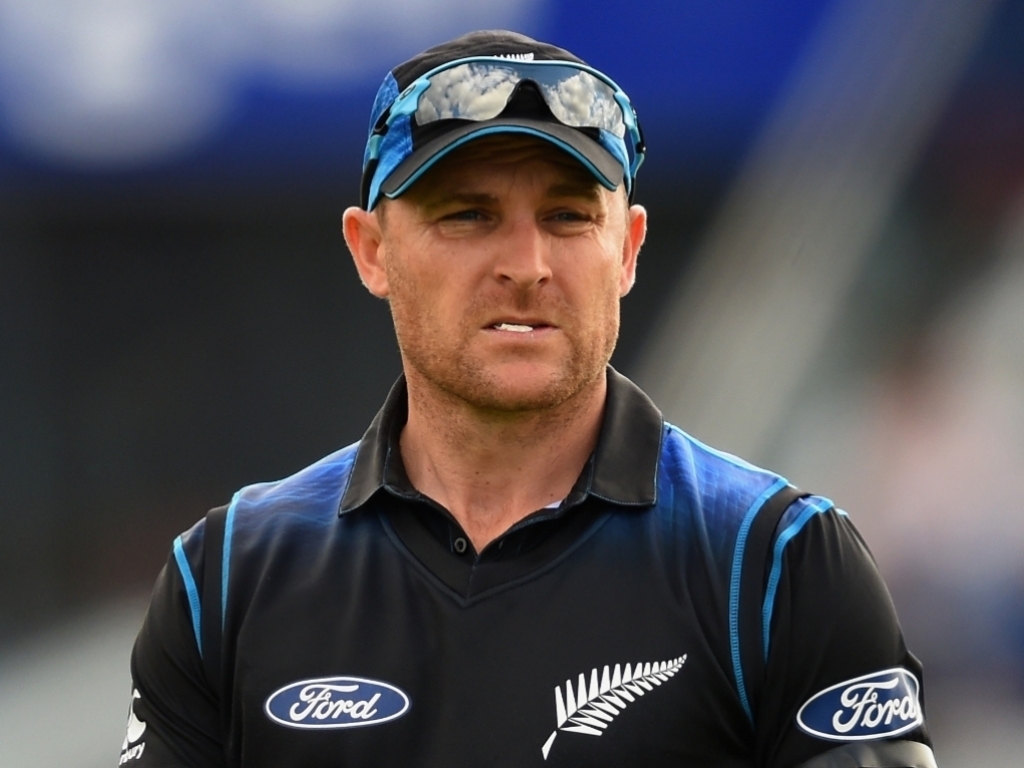 New Zealand Cricket (NZC) have come out and said they will support their captain Brendon McCullum if he faces any harassment following the court case of former Black Caps allrounder Chris Cairns in London.

Cairns was found not guilty of perjury charges and effectively cleared of match-fixing even though McCullum was one of the state's key witnesses, saying that his former teammate approached him to fix matches in 2008.

The Kiwi skipper though did admit in court that he did not report Cairns to the authorities immediately, and only came forward with the information in 2011, a fact that contributed to Cairns being found not guilty by the jury.

NZC chairman Stuart Heal told New Zealand Herald: "Brendon is an employee of ours, so we've got a duty of care around him that makes sure he's in a safe working environment and free of harassment and all that humiliation stuff.

"I hope it doesn't come to that, but of course we will support Brendon. As I say, he's our current captain and an employee of New Zealand Cricket. We need him on the park leading our side and doing what he does best.

"I think it's really important that we understand [he] came forward for the right reasons.

"I think with Brendon, he said – didn't he – in the trial that he delayed his report on the basis that he was reluctant to incriminate a friend. And I think what was happening in 2008 and now, today – it is a different environment."