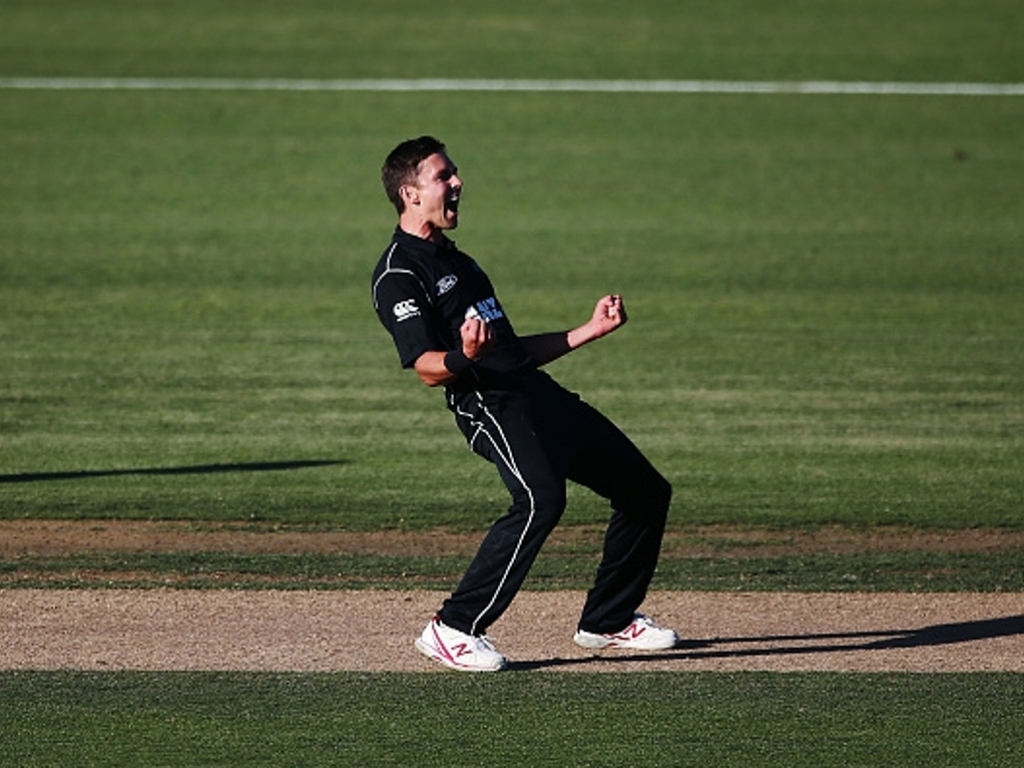 A ground-breaking T20 Tri-Series, a visit from the West Indian women’s side, the possibility of a historic day-night Test against England at Eden Park – and the ICC Under 19 Cricket World Cup: these are some of the highlights of another action-packed summer schedule for New Zealand cricket fans.

Visits from both the West Indian men’s and women’s sides, as well as from Pakistan, Australia, and England, means New Zealand cricket supporters are promised a total of 35 internationals over the upcoming 2017-18 season – an unprecedented number of matches for a New Zealand home summer.

Add to this the ICC Under 19 Cricket World Cup, starting on January 13 and to be played out of Whangarei, Tauranga, Christchurch and Queenstown, and the upcoming home programme could hardly be busier.

Those cricket fans holidaying over the Christmas and New Year’s break can look forward to a Boxing Day ODI against the West Indies at Hagley Oval, a T20 against the same opponents in Nelson, and a double-header to complete the series at Mt Maunganui’s Bay Oval.

Of particular note will be the T20 Tri-Series between the Black Caps, Australia, and England (the final of which will be played at Eden Park on February 21) – the first-ever T20 Tri- Series contested by full ICC members.

The packed summer programme then reaches a climax in late February when England starts a tour comprising five ODIs and two Tests, the first of which – at Eden Park, is scheduled to become New Zealand’s inaugural day-night Test, pending the outcome of an independent hearing into using lights on a Sunday.

The West Indian women will arrive in March and play three ODIs and five T20s against the White Ferns, of which the ODIs will count towards rankings in the ICC Women’s World Championship. Details of dates and venues will be released in due course.

“It’s a special time for cricket in New Zealand when we see as many as five international teams visiting, and to have powerhouses such as England and Australia included in that mix is always exciting.

“The T20 Tri-Series is something new and, for older fans, might rekindle memories of Australia’s former World Series matches – which so often included New Zealand.”

Mr White said NZC was still hopeful of Eden Park receiving approval to stage the first day-night Test in New Zealand, and believed the event would be a notable success if it went ahead as proposed.

“We think it’s critical that we look to be innovative in this space and, also, that a Test match championship is ratified by the ICC at its October meeting,” he said.

“The Test game needs to have more context, and be more relevant, especially for the younger generations coming through.”