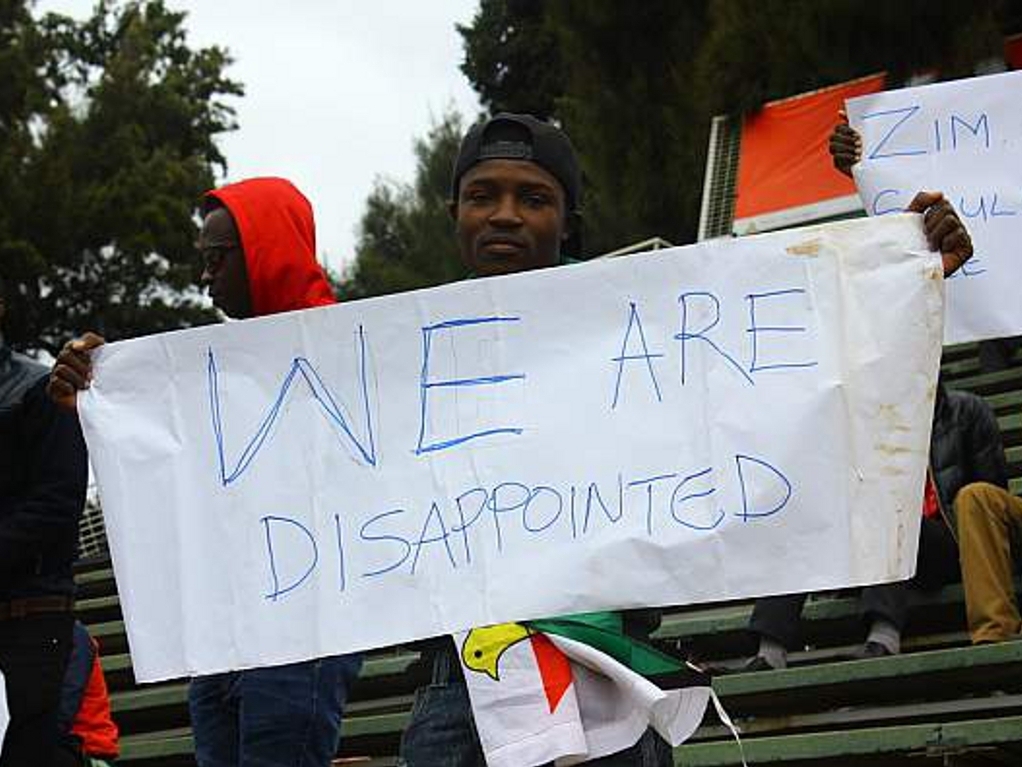 New Zealand Cricket are monitoring the situation of social unrest in Zimbabwe ahead of the Blackcaps upcoming two Test tour of the Southern African nation.

There are no plans, at this stage, to postpone departure or cancel the tour but NZC will be keeping an eye on the situation and liasing with Cricket South Africa and officials in Zimbabwe.

NZC public affairs manager, Richard Boock, told the New Zealand Herald: "We are monitoring closely what is happening in Zimbabwe,

"There are no plans to delay the players leaving New Zealand. While in camp in Pretoria, we will be able to keep an eye on what is going on.

"South Africa A are in Harare at present, and we will be liaising with South Africa Cricket and the British High Commission in Harare."

India recently visited Zimbabwe without incident and South Africa 'A' are in the country to play two four-day games, one each in Harare and Bulawayo.

The Blackcaps are set to fly out to South Africa on July 11, where they will set up a camp in Pretoria before moving to Zimbabwe on July 22. The Tests are to be played in Bulawayo between July 28 and August 10.

NZC's concern stems from social unrest related to nationwide strikes in Zimbabwe to protest the lack of jobs and unpaid wages, there were also clashes between taxi drivers and police over alleged issues of extortion.