NZC not worried about rebel league 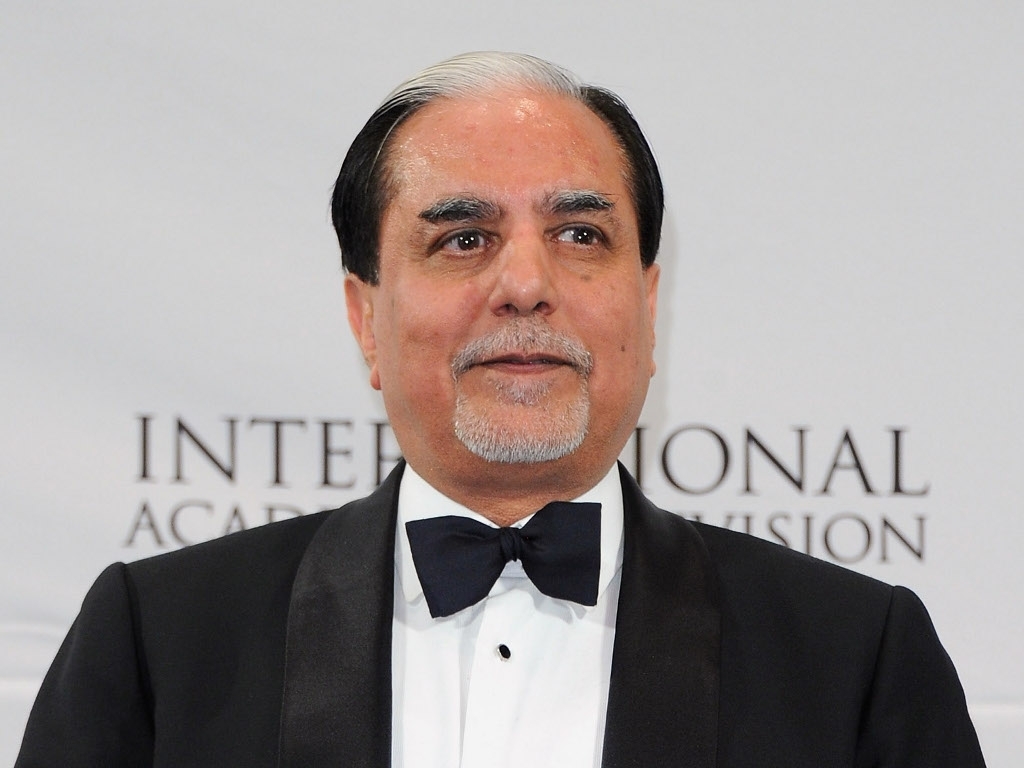 With speculation surrounding the founding of a new cricket body to rival the ICC, all international boards are on alert in case their players are poached, but New Zealand, for one, are not overly concerned.

It emerged last week that Indian billionaire Subhash Chandra, owner of the Essel Group, was looking into starting a rebel league, with the likes of Michael Clarke and David Warner as 50 million dollar targets.

While the ICC are looking into the reports, New Zealand Cricket's member of the ICC board, Greg Barclay, feels it's a unlikely chance that his players would be tempted away from the norm.

He said in the Sunday Star Times: "I don't think our players are under threat at the moment.

"It is quite possible that anyone organised could pick it up and run with it, and if they do it and don't do it right, it would be particularly damaging to cricket.

"There is nothing more we can do at the moment. It is business as usual. The real question is what does it all mean? Why are they doing it?"

Last week, Lalit Modi, who founded the IPL, said there were indeed plans in place, but that he was no longer part of it as it was not something he could see working, as it's not just a tournament but a whole new cricketing structure.

Modi said in the Guardian: "I looked at the plan and discussed it. We had conversations for months – but I usually don't touch something I cannot deliver, and this I cannot.

"It's not something you can just do and launch – it will take years and it won't happen overnight. It is not putting a tournament together, it's about building the sport from the grassroots up.

"You have to understand Subhash Chandra as a man. If you do, you will know he goes after what he wants and he does not stop. Whether he will succeed is the billion-dollar question. Subhash is a powerful body no doubt but it is a foolish plan at the moment.

"But he does what he wants and I wish him all the luck. It could be very close, who knows? If he presses the button and puts the money on the table things could start very quickly. The ICC should be fearing him."