Opinion: An alternative to a 10-team World Cup 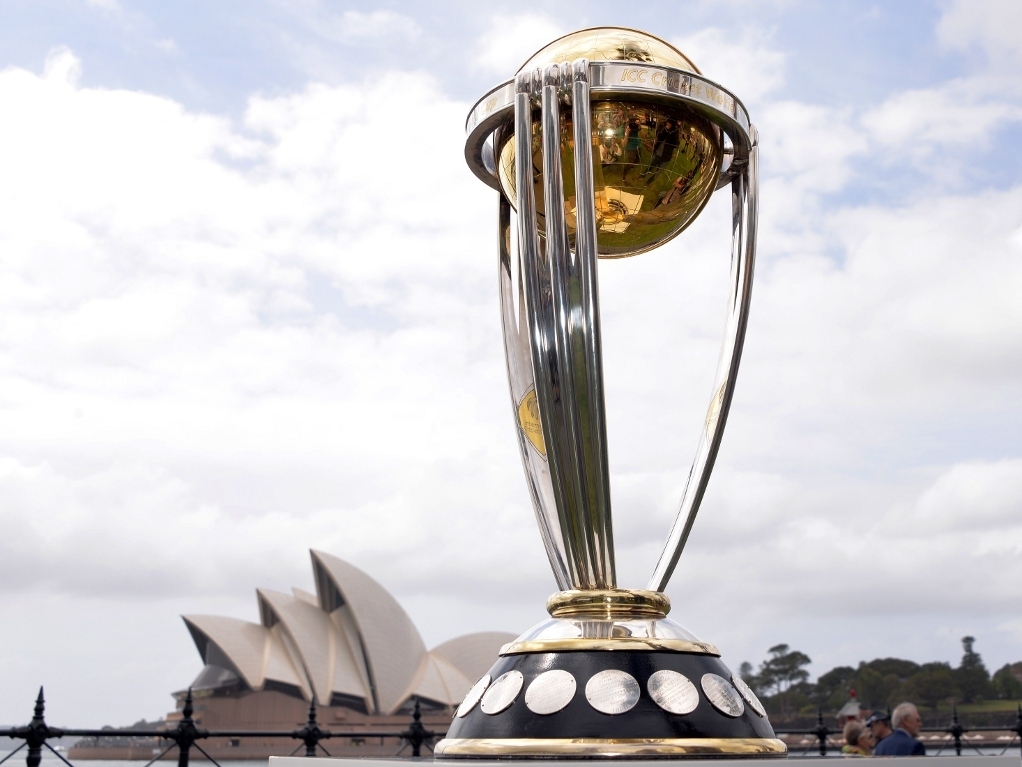 The current World Cup is the last one that will be worthy of carrying the title 'World' in it. The International Cricket Council (ICC) have decided that from 2019 onwards the World Cup will have only 10 sides.

The top eight one-day international sides will qualify automatically, and those ranked nine and 10 will have to play in a qualifying tournament (one can be sure that if India finds itself ranked as low as ninth and misses out on automatic qualification, these rules will change very quickly).

World Cups from 2019 onwards will have the same format as the 1992 World Cup, where nine teams played a round-robin, with the top four advancing to the semi-finals. The World Cup – which in 2007 had 16 teams – will now be played by a small elite club.

This is not the way to grow a sport. Cricket seems intent on strangling interest and turn away from becoming a truly global sport. The performances by Associate sides in the past two weeks have made this even more baffling.

In the science fiction television series, Star Trek, set in the 24th century, baseball is an obscure sport that nobody plays or watches any more. On current trends this will be the fate of cricket by the middle of this century.

Deciding to get rid of the minnows is a mistake. World Cups are enriched by having the small teams participate, especially when the odd upset occurs (unless the team you support is on the receiving end).

Some of the greatest moments in World Cup history have come thanks to the 'minnows': Ireland tying with England in 2011 after chasing down 300; the same team beating Pakistan on St Patrick’s Day in 2007; Eddo Brandes, a Zimbabwean chicken farmer embarrassing England in 1992; or Kenya’s unlikely run to the semi-finals in 2003 and their win over the West Indies in 1996, to name a few.

In the current tournament, Ireland have already chased down a big West Indies score, and Scotland, the United Arab Emirates, and Afghanistan, have each given a Test opponent a scare, in their respective matches against New Zealand, Zimbabwe, and Sri Lanka. Cricket will be poorer without these countries, and the growth of cricket outside of its traditional areas will be almost impossible.

Although FIFA is hardly a global sporting governing body that should be emulated, in football everyone is, in theory, equal. East Timor or Swaziland have to go through qualification rounds, just as Germany and Brazil do.

Any country that plays football has a (theoretical) chance of playing in a World Cup (although odds are relatively in favour of European and South American teams in qualifying for the World Cup). In cricket, those with one-day international status are practically guaranteed a spot, while the odds are stacked against the non-Test playing countries, and after 2015 these odds will drop to almost zero.

I suggest the following format for World Cups. The World Cup should be made up of at least 16 teams – this is not unprecedented as this was the number of teams at the 2007 World Cup, as noted above. There would be four groups of four, each playing the other teams in their group once.

This will mean all the games in the group are meaningful, with a minimum of dead rubbers. The top two teams in each group will then proceed into the next round. Here the eight remaining teams will then be placed into two groups of four, with each team again playing the others in their group once.

The top two teams from each group will then proceed to the semi-finals. Getting rid of the quarterfinals will mean that consistent teams won't be punished by having a poor game (like South Africa in 1996). The top team from each first-round group can also perhaps carry over points from the game with their fellow group qualifier (the 2nd placed team in the first-round group), which will further reward consistent teams, and ensure coming first or second in the first round will have some consequence.

The 16-side 2007 World Cup was marred by having a Super Eights format that carried on for too long. The format suggested above gets rid of the Super Eights and ensures that the first and second rounds are relatively short, and that relatively few games will be without consequence.

The debut of coloured clothes and the white ball in World Cup cricket, South Africa’s return to the international fold, and the relative novelty of opening with spinners and pinch-hitters are all among the reasons that made that World Cop memorable. It also had its fair share of meaningless games, a common criticism of other World Cups.

Another criticism of other World Cups have been that there have been too many games, and that they carry on for too long. The 1992 World Cup had 39 games while the format suggested above would have 45 games – six more games but with the addition of seven teams.

It is also relatively easy to ensure that the major cricket-playing countries qualify for subsequent World Cups using the above format. The teams that finish in the top two in their first-round group will qualify for the next World Cup automatically (something similar occurs in rugby World Cups).

However, any team that is ranked in the top eight of the one-day international ratings one year prior to the next World Cup also automatically qualifies for that tournament. This would mean that it would be very unlikely for one of the ‘Big Eight’ to have to go through a qualifying round.

One of the reasons for the 10-team format in future World Cups is so that India, cricket’s golden goose, gets a guaranteed nine games, with the pot of television revenue that this promises. However, India’s interests are not necessarily aligned to those of world cricket.

The giants of world football do not bully FIFA to ensure that they are guaranteed a certain amount of World Cup games. Indeed, the Football World Cup requires all teams, except the hosts of the tournament, to qualify for the World Cup.

FIFA is hardly a model to follow, but at least it ensures that world football is something approaching a meritocracy. The ICC needs to decide if it is protecting the interests of world, or Indian, cricket.

With so many other sports, activities, and new technologies already competing for attention in cricket-playing countries, this reluctance to expand the game outside its traditional heartlands means that cricket will die a slow death, and increasingly become an obscure sport, associated only with mad dogs and Englishmen.