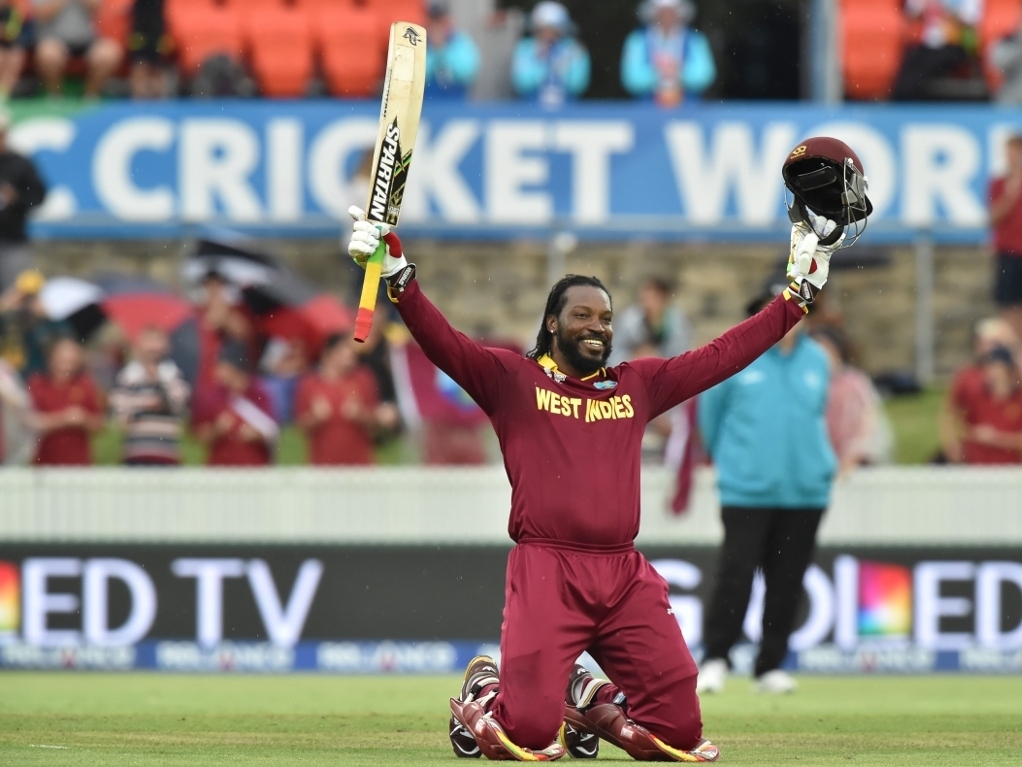 "I'm glad I'm not playing, because it is unfair to bowlers," says Waqar Younis on the state of the modern game, amidst a World Cup that is sure to inspire this generation of youngsters to spend a lot more time dreaming of being an international batsman than a bowler.

The records for the fastest fifty, century and 150 have all been broken in 2015 and flat pitches, especially in Australia, have dominated the proceedings at the 2015 World Cup. The average of the five highest totals in the 2011 World Cup was 355. In this edition so far it is 396.

A score of 400 was a statistical outlier, now it is the average at the top end. It is not as if the 2011 World Cup pitches were not designed for record breaking scores – I strongly believe that if this tournament were held there again then this trend would be no different.

The average run rate at the 2007 World Cup in the West Indies was 4,95 and across the subcontinent in 2011 it was 5.03. In the 2015 World Cup with only the knock outs of the tournament's 49 matches left to play, the average run rate is some 5.63 runs per over, which translates to an extra 30 runs per completed 50-over innings.

And most innings have indeed gone the distance because on these bowlers-graveyard surfaces, sides have found it far more difficult than ever to bowl out the opposition.

Australia used to have a reputation as a difficult place to get settled in with the bat, owing to the bouncy and often challenging decks, but the combination of changes to the game and the ICC’s perception that the television audience wants run-fests galore has led to a very high scoring and bland tournaments.

A high-scoring thriller is wonderful to see but sadly most of the first-innings high scores have resulted in landslide victories as chasing sides have crumbled in the pressure after losing early wickets.

Ironically, two of most entertaining two games of the tournament were New Zealand’s one-wicket win in chasing down 150 against Australia, and Afghanistan’s final-over one-wicket victory over Scotland chasing 211, with only three balls to spare.

Of course there are reasons for the high scores other than the flat pitches. Fielding restrictions in powerplays, free hits for no balls, improved bat technology and the increased invention of, and audacity to play, improvised strokes that were the reserve of Twenty20 cricket are factors that cannot be ignored in the ICC’s quest for runs of late.

The result is that the white ball, which would become soft and brown and harder to hit (and see) after 30 or 40 overs, stays virtually new. For a time the ball was replaced mandatorily with a slightly whiter one of a similar age after 34 overs.

Now the oldest, softest and most discoloured a ball can ever be is 25 overs and while it might seem an advantage to new ball bowlers upfront, the white balls these days appear engineered to hardly swing at all and lose their shine very quickly. The harder-for-longer and used-for-shorter white balls might just explain much of the fact that 350 was a winning score and now 400 is not entirely safe.

This ‘two-new-balls lead to higher scores’ theory is corroborated by the fact that the final 10 overs in the last World Cup resulted in an average of around 80 runs, while in this tournament the average score in the final 10 death overs is over 100 runs.

Day-night Test matches have not only been proposed, they might even begin within the next year. Matches are to be played with a pink ball that does not differ greatly from a white one.

While it is one thing experimenting with the limited-overs formats of the game, the fact that AB de Villiers could smash all records by walloping 149 runs in 44 balls with a white ball – outside of the Powerplay – might make a mockery of the records held by greats like Donald Bradman Garfield Sobers, and reduce the pure and wonderful contest of Test cricket to something similarly farcical.

I appreciate that India is the largest audience for the ICC and its designated broadcasters, and that Indian fans are more crazy about their side scoring a singles than they are about restricting the other side to dot balls (this sounds like a stereotype but listen to any Indian crowd and you will see what I mean).

The Indian market simply loves runs and runs are what they will get. Who pays the piper calls the tune and it may also be no coincidence that the Indian side who has struggled Down Under on lively pitches made by Cricket Australia have been making hay in the World Cup on flat pitches made by the ICC.