‘Our strengths have been playing smart cricket’ 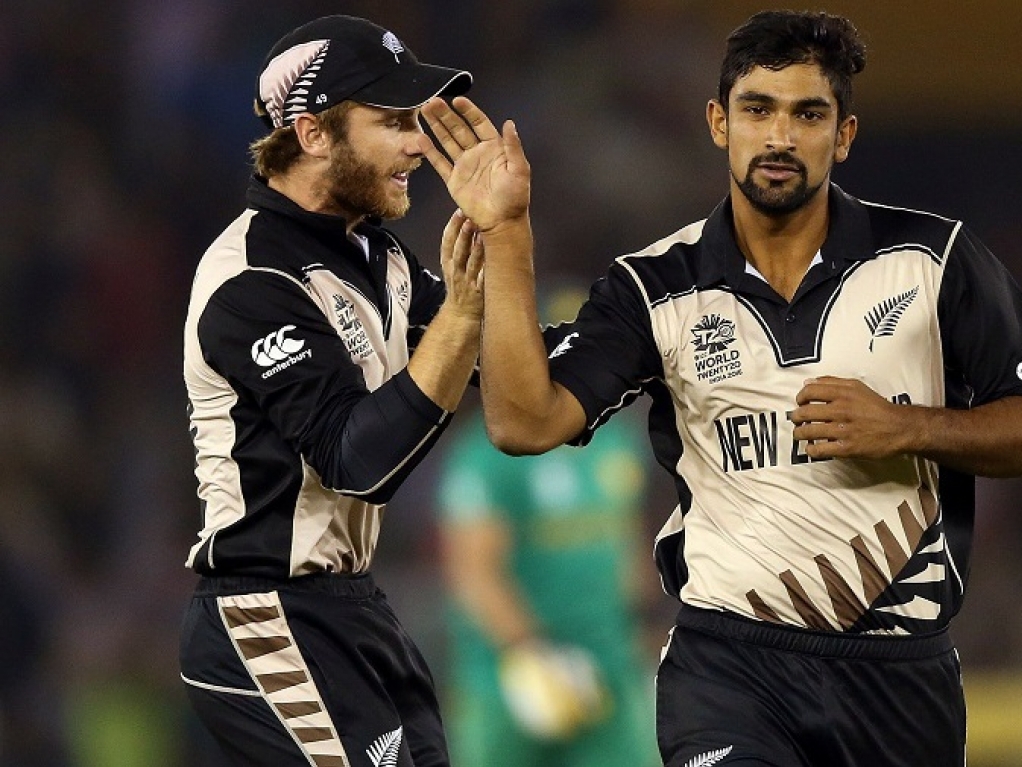 After winning three games from three and becoming the new favourites to win the World T20, New Zealand captain Williamson says his team strength has been to play to smart cricket.

The Blackcaps have beaten hosts India, Trans-Tasman rivals Australia and on Tuesday defeated Pakistan in Mohali to book their place in the last four with a game to spare.

The Kiwis posted 180 for five against Pakistan, with opener Martin Guptill getting 80, and then restricted their opposition to 158 for five to win by 22 runs.

A feature of all New Zealand's matches in the tournament has been the way they have adapted to the different conditions that has been presented to them at all three venues.

Williamson said after the Pakistan game: "Nice to play on a really good surface, the batting unit played their roles really nicely and the bowlers pulled it back nicely after a tough start.

"Slightly above par, 180 wicket on any wicket can be a touch chase. They certainly played well in the first six. We played on a couple of wickets that spun viciously but the spinners adapted here.

"Good bunch of lads, nice we are playing well and our strengths have been playing some smart cricket."