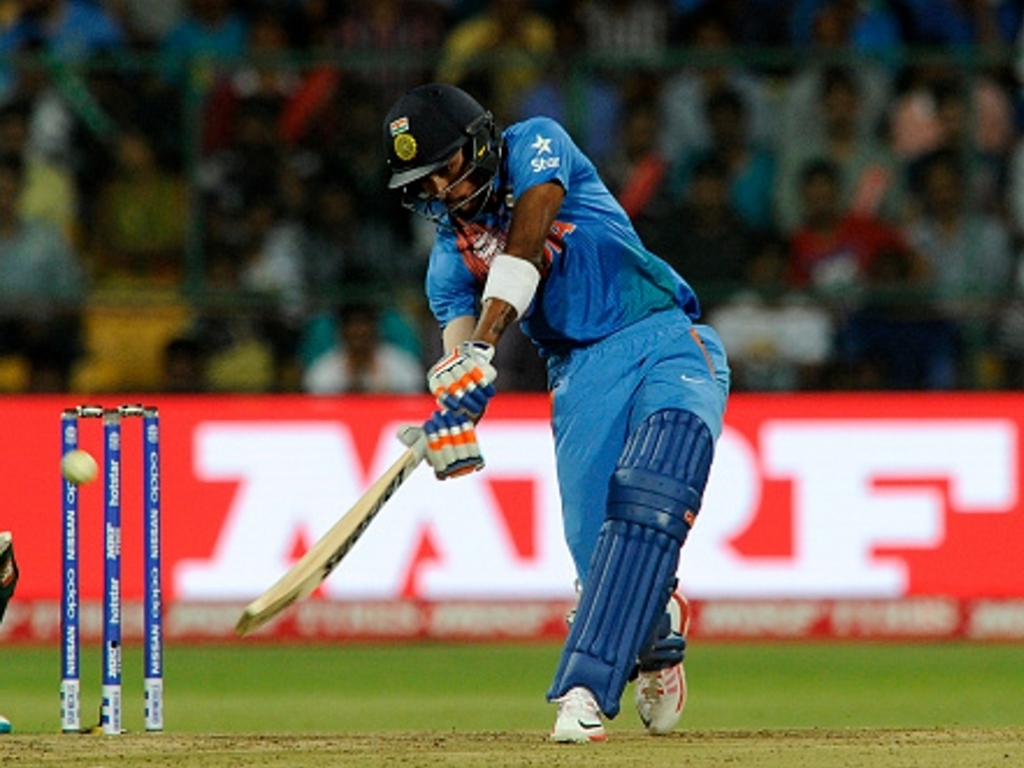 India allrounder Hardik Pandya says he is inspired by the way stalwarts MS Dhoni and Virat Kohli play the game after witnessing their batting first hand.

Dhoni and Kohli shared a 151 run partnership in the third ODI against New Zealand that left the young man in awe.

Pandya said: “There’s a lot to learn when both (Kohli and Dhoni) of them bat. Their batting, running between wickets inspire us. It’s at another level. It’s fun to watch them bat together.

The 23-year-old has been tasked with the finisher role that Dhoni has filled with aplomb over the last few years, but is happy to bat anywhere should the team need him.

He went on: “It shows positive intent. I enjoyed his (Dhoni) batting. As a batsman, whatever number I bat at, we should play according to the situation.

“It’s a job for everyone. It gives us confidence for someone who bats lower down the order. It’s pretty good. I’m pretty ready for everything, whatever overs I get.”

Pandya has done a lot of work on his strength and fitness and has gained a yard or two of pace: “I was putting in the same effort but I’ve worked a bit more on my fitness. I’m stronger now.”

India face New Zealand in the fourth ODI at the JSCA International Stadium in Ranchi on Wednesday.