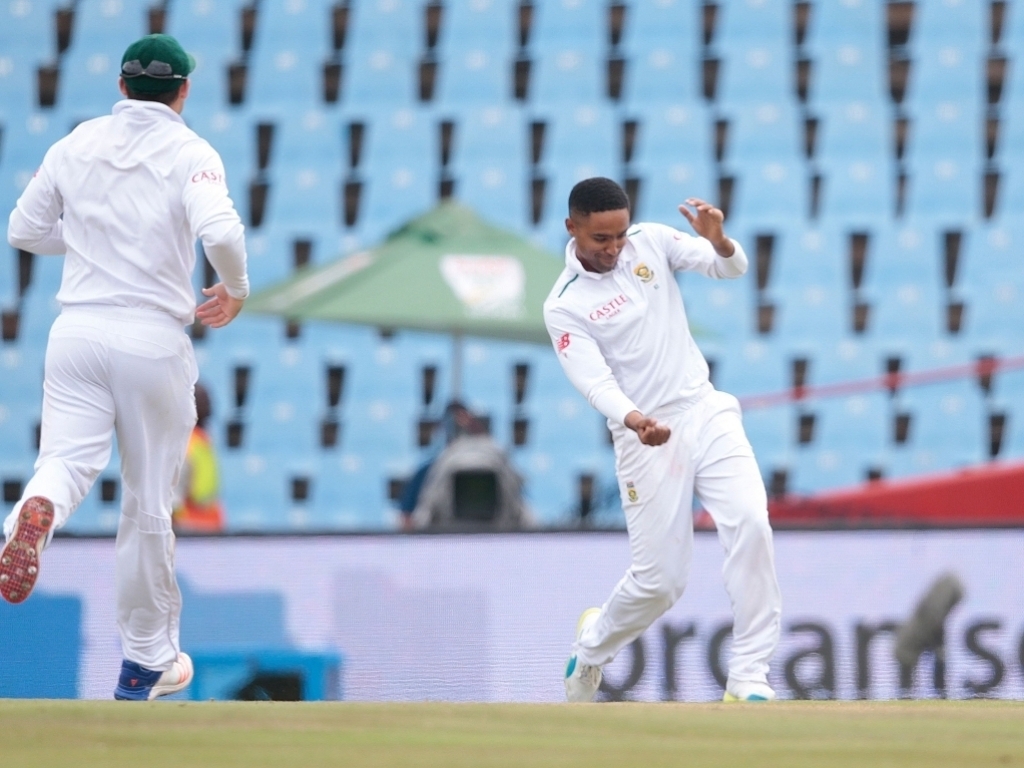 Cape Cobras captain Dane Piedt answered the SOS-call by South Africa while he was on the golf course at Paarl Valley on Monday and will arrive in New Zealand on Saturday or Sunday.

Piedt, who has captured 282 wickets in 80 first-class games and has nipped out 24 batsmen in seven tests, will possibly return to the test team in the third Test against the Black Caps at Seddon Park in Hamilton.

“I was taken by surprise,” Piedt said about the call to strengthen the slow bowling resources of South Africa on turning wickets in New Zealand.

Piedt captured 28 wickets in the Sunfoil Series with 6-87 his best and his economy rate was 3.24. In the Momentum One Day Cup series, his economy rate of 5.29 on batsmen-friendly wickets has been sound.

“I think my battle plan would be to keep it as basic as possible,” he said. ‘Basic as possible’ to Piedt is always an attacking line just outside the off stump. He can turn it quite prodigiously.

But what has made Piedt a tough customer is his ability to bowl the other one, the carrom ball, just when the batsmen are waltzing down the wicket and lining him up.

It is a part of his weaponry that he has utilized, notably in 2013/2014 when he served notice of his abilities with 45 Sunfoil Series wickets in eight matches for the Cobras.

He was selected to make his maiden appearance for South Africa against Zimbabwe in 2014 and finished with 8-152 in his test debut.

“Yes, I will be able to call on the carrom ball if the situation requires it,” Piedt said. “The team’s interests come first.”

Asked about his bowling in the Momentum One Day Cup campaign, the Cobras skipper said he bowled a disciplined spell on Sunday in the match against the Warriors, as he conceded 41 runs in 10 tidy overs.

The national selectors have opted for Piedt instead of Tabraiz Shamsi, who was preferred to him for the test series against Australia Down Under.