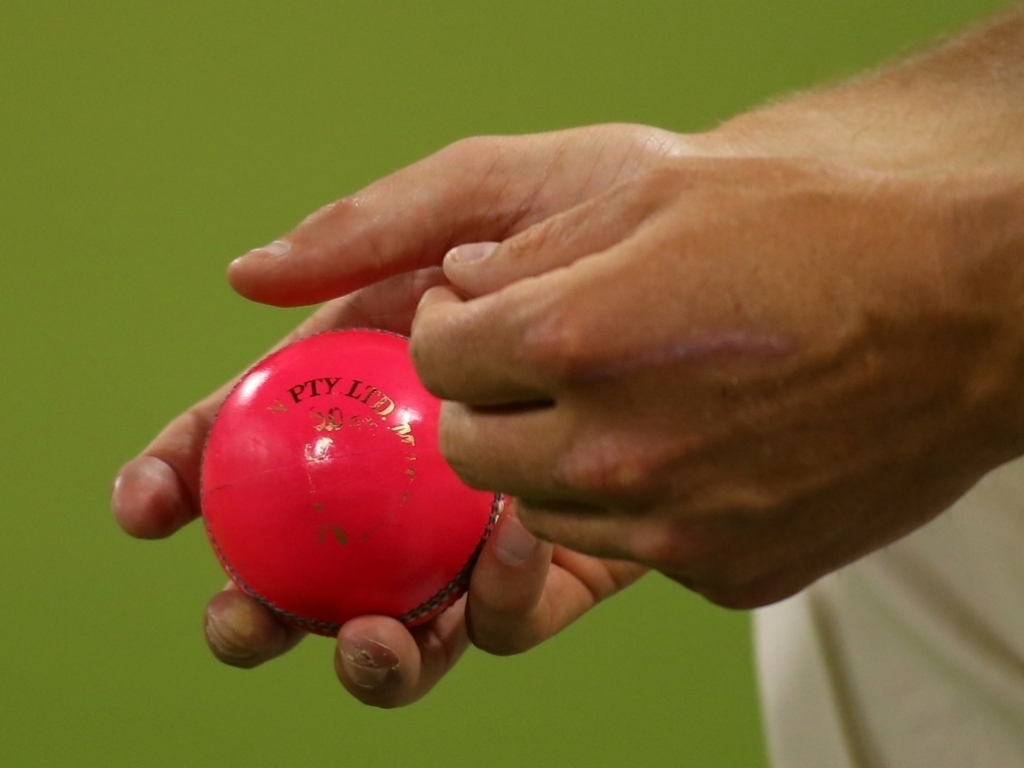 The possible day-night Test between New Zealand and Australia in November has been given a boost with the news that the pink ball, so problematic in the past, has been improved dramatically.

Manufacturers Kookaburra insist the pink ball will hold up in game conditions, and that players will be happy with it. The Black Caps players are thought to be reluctant though, and the Test has not been confirmed as a day-nighter.

Kookaburra MD Brett Elliot told the Sydney Morning Herald: "The Kookaburra turf pink ball has been extensively tested over the past five years by the MCC, ECB, CA, and I believe the ball is ready for an international Test match.

"We have also supplied a number of other ICC members like CSA and WICB, and have been equally happy with its performances at domestic level."

One of the main gripes from players in the Sheffield Shield, where it was trialed in Australia, was that the ball was tough to see once it got a bit older, and a general feeling was that the ball did not last nearly as long as a red ball, making it tricky to use for 80 overs.

But Elliot explained the corrections: "To ensure the best visibility whilst also preserving the natural wear characteristics of the ball throughout the course of the game, we add additional colour to the pink ball and also the white ball.

"This enhances the brightness of the ball although some say also encourages early swing."