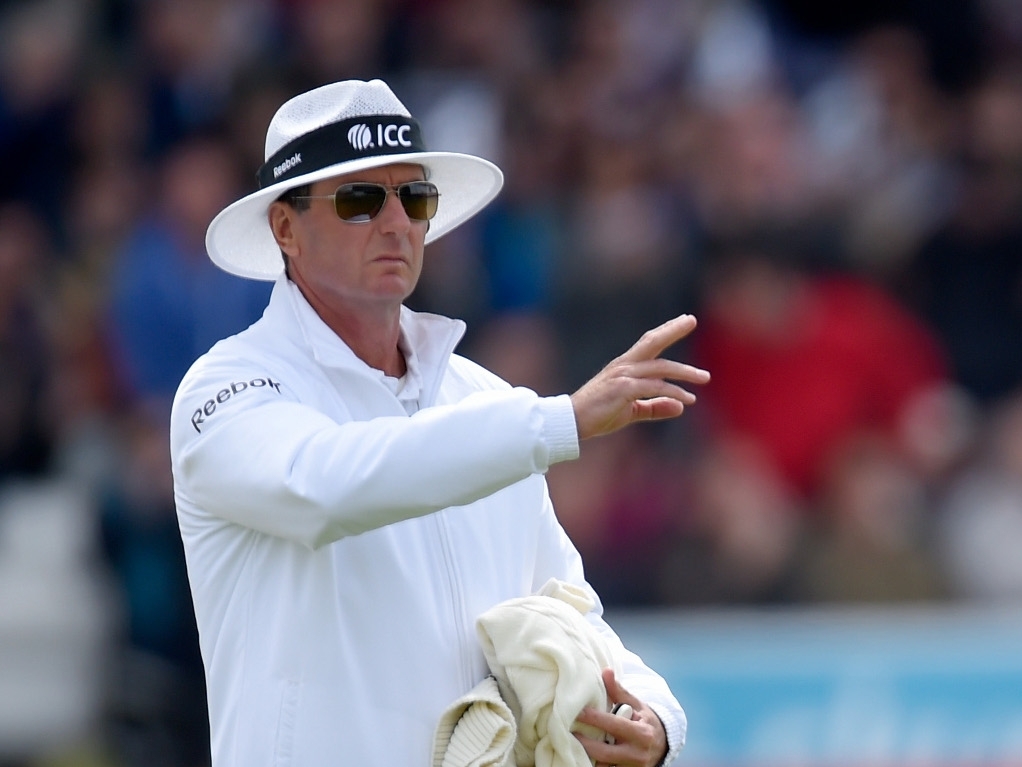 The ICC cricket committee have recommended to the main body that the margin for the Umpire's Call during a review for LBWs be reduced, according to former Sri Lanka batsman Mahela Jayawardene.

The committee, primarily made up of former players had a meeting recently, and one of the ideas to recommend to the rule makers was that the margin be reduced by half.

As it stands, at least 50 percent of the ball has to be hitting the stumps for the umpire to be overruled, but the committee wants that reduced to 25 percent. As such, many more batsmen will find themselves out.

Right now, it is almost impossible for a bowler to get an LBW review to go in their favour if the umpire has said not out, because so much of the ball has to be hitting the stumps. With a new margin, the bowlers would have a better chance.

Jayawardene told Cricinfo: "We sat in the cricket committee last week and we decided that the 50% rule should be reduced to 25%, so that recommendation will probably go in and it's something for the stakeholders and ICC to take up.

"Even the MCC rule book says if it hits any part of the wicket it should be given out, so you are going away from all that with the 50% rule.

"That argument has been there for the last three or four years when captains are losing reviews so that is another reason the reduction came into play.

"If you take 25% out, I think the stats say that 75-80% of the umpire's calls decisions would be given out. When umpires are considering benefit of the doubt I think 25% is okay, but 50% is too much."

Mahela's long-time partner in crime, Kumar Sangakkara, who rang the opening bell at Lord's on Thursday, agreed, adding on Twitter: "High time the ICC got rid of this umpire's call.

"If the ball is hitting the stumps it should be out on review, regardless of [the umpire's] decision. With the umpire's call, technology is used as an excuse for the umpire making a mistake. Technology should ensure the correct decision's made.

"If the umpire wants a comfort zone, give him a margin of 20%,. If anything more of the ball is hitting it, his decision can be overturned."