Plunkett ruled out of ODI series 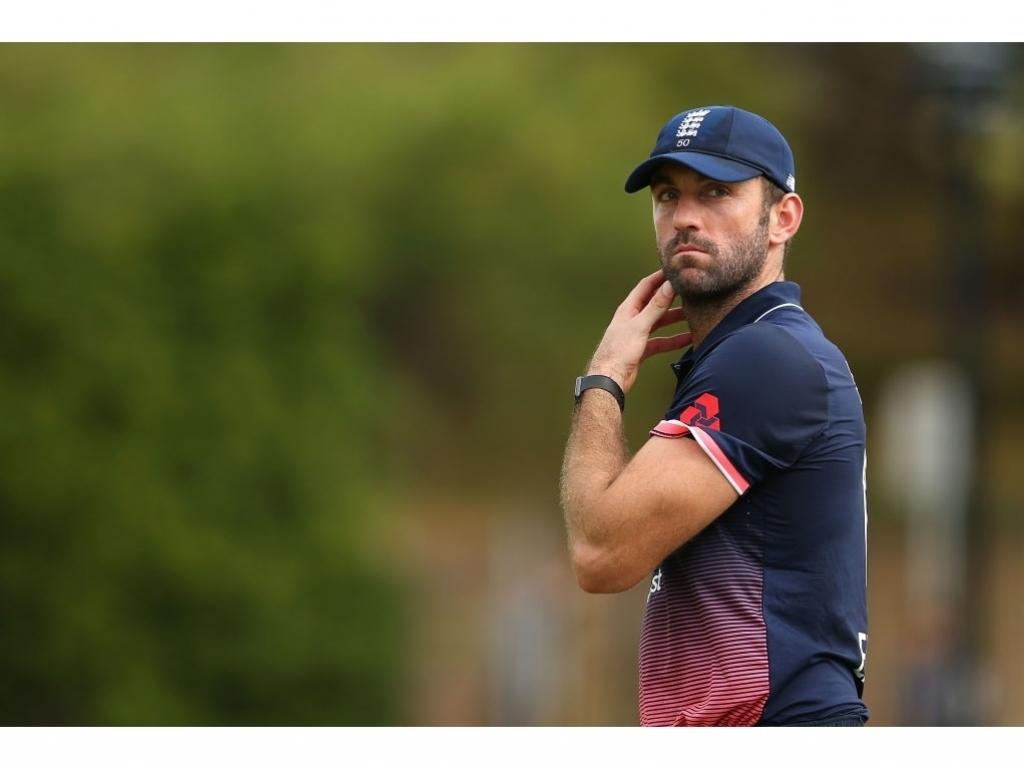 Injury has ruled England fast bowler Liam Plunkett out of the remainder of the T20I series as well as the entire ODI series against New Zealand.

Plunkett suffered a hamstring strain during the ODI series win over Australia but returned to action in a T20I against New Zealand in Wellington only to aggravate the injury.

It has been confirmed that Plunkett has suffered a grade one tear to his hamstring and he will now return home to England to begin rehabilitation.

England will not replace Plunkett in the T20I squad with just one match remaining in the series and the tourists only in with an outside shot of making the final.

The ECB issued a statement that read: "An MRI scan today confirmed a minor hamstring strain and this will not recover in time to take part in the ODI series.

"A replacement for the ODI squad will be announced in the upcoming days."

England have struggled during the T20I series with Joe Root rested and regular skipper Eoin Morgan sidelined through injury.

They have been boosted by the addition of allrounder Ben Stokes who was cleared to join the party after appearing in court to answer charges of affray earlier.

No indication has been made as to who may replace Plunkett with some speculating young allrounder Sam Curran may stay on after the Tri-series ends.