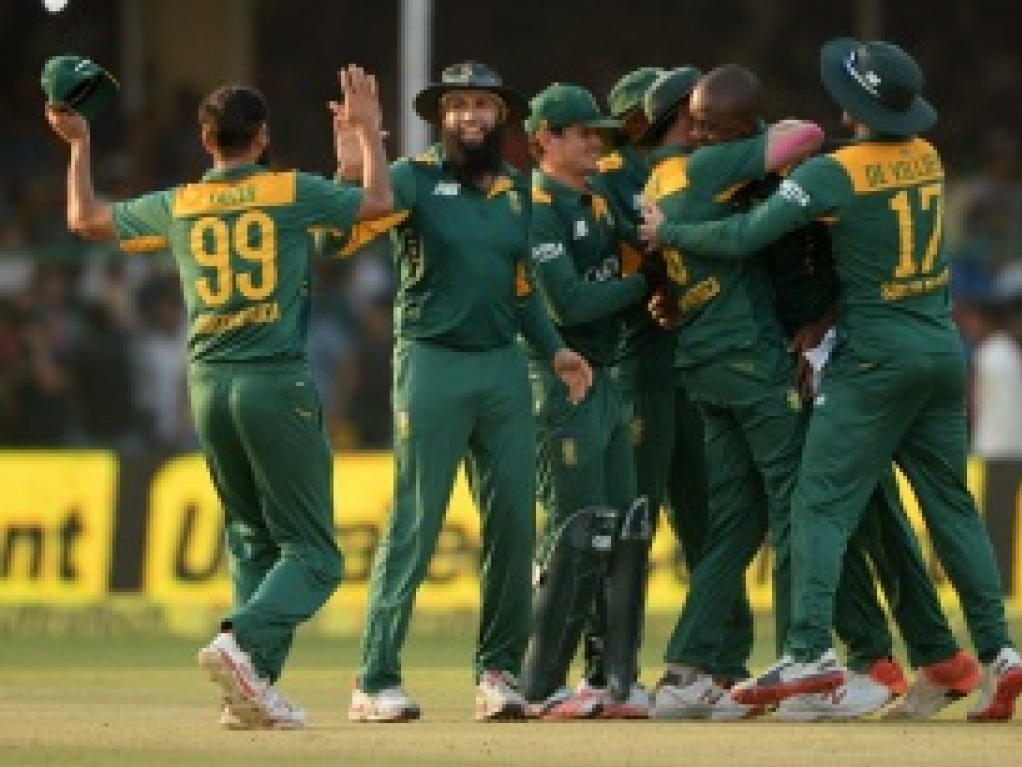 South Africa has retained its third position but has reduced second-ranked India's advantage to two points in the ICC ODI team rankings following its three-two series victory, which concluded with a mammoth 214-run victory in Mumbai on Sunday.

The Proteas went into the series on 110 points, five adrift of MS Dhoni's men, but AB de Villiers' side fought back after conceding early ground to clinch the series in a dramatic final game.

Meanwhile, as a consequence of their three-two home series defeat, Zimbabwe has stayed in 10th place, a fraction ahead of Ireland, with Afghanistan one more point behind following its historic inaugural series victory over a Test playing country.