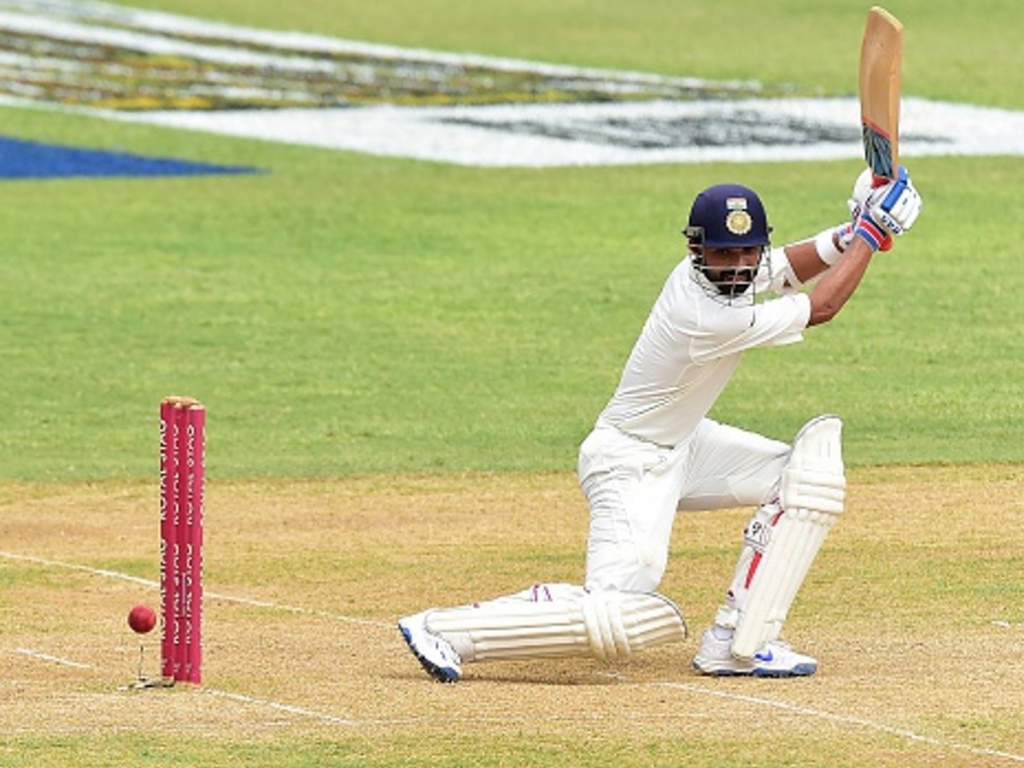 India batsman Ajinkya Rahane believes the pitch in Indore will soon transform from a batting paradise to a spinner's playground in the third Test against New Zealand.

India have made the best of batting first on the surface scoring 557 for 5 declared with Rahane striking a career best 188 along the way.

Rahane said after play on day two: "At this time, the wicket is slightly better for batting, but it will slow down even more and provide help for the spinners.

"When we were batting, we saw some spots forming on the pitch. The third day would be crucial. There is help for the spinners, but we have to be patient."

The number five rated his knock against the Black Caps as the best of his eight career Test centuries while also crediting skipper Virat Kohli for controlling the innings and helping him through the rough patches.

"It was tough out there and there is no shame in saying I was struggling yesterday. But Virat told me to take my time to settle down."

The diminutive right-hander was left amazed by Kohli and is keen to learn as much from batting with him as possible.

Rahane concluded: "I loved watching him (Kohli) bat from the other end. There are so many things one can learn from him. He is improving both as a batsman and as a leader. It is great to see him scoring runs for us."