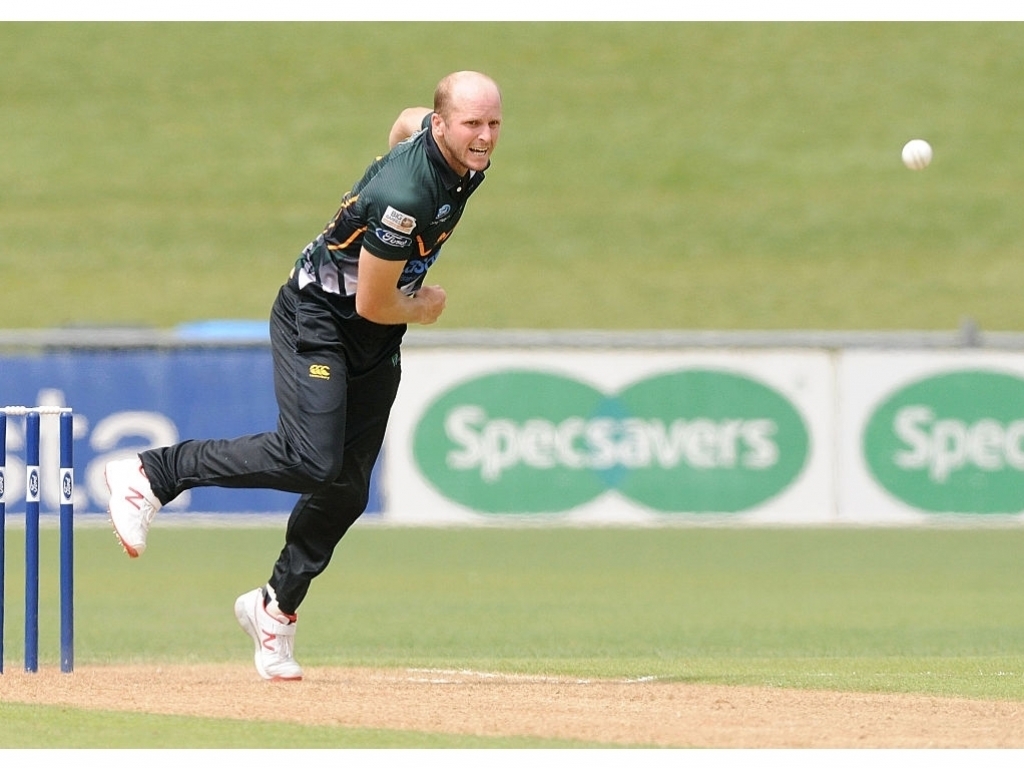 Allrounder Seth Rance has been brought into the Black Caps squad to replace Adam Milne, who has been ruled out with a foot injury.

Milne felt discomfort in his left foot while landing to bowl and has been ruled out of the remainder of the ODI and Twenty20 series against West Indies.

He will continue to be evaluated.

“Adam has a great work ethic and puts a lot into his fitness, so I certainly feel for him with this injury,” said Black Caps Selector Gavin Larsen.

“It’s a long summer and there’s a lot of cricket left for Adam to play, so we’ll work with him to get him back to full fitness.

“Seth comes into the squad off the back of consistently strong domestic performances. We were already looking at Seth for the upcoming Twenty20 series, so this just brings him into the squad slightly earlier than anticipated.”

Rance made his ODI debut earlier this year in Ireland when he featured for the Black Caps in a triangular series that served as a warm up for the ICC Champions Trophy.

The 30-year-old has an impressive List A record having claimed 59 wickets at an average of 24.37.